The police force has been badly stretched by more than six months of protests.

Nearly HK$1 billion (S$173.1 million) has been spent on police overtime pay over the past six months of social unrest in Hong Kong, the Security Bureau has revealed in a paper submitted to the Legislative Council.

The amount was disclosed as lawmakers met on Friday to scrutinise the government's funding request for a pay rise for civil servants.

Opposition pan-democrats had asked the government to remove police from the funding request, arguing that there should be a separate discussion on pay rises for the 30,000-strong force, which has come under fire from some quarters over its handling of anti-government protests since June.

The ongoing protests have stretched the Hong Kong Police Force to the limit, and the government has been tackling the issue by recruiting "special constables" from other disciplined services, including the Correctional Services Department. 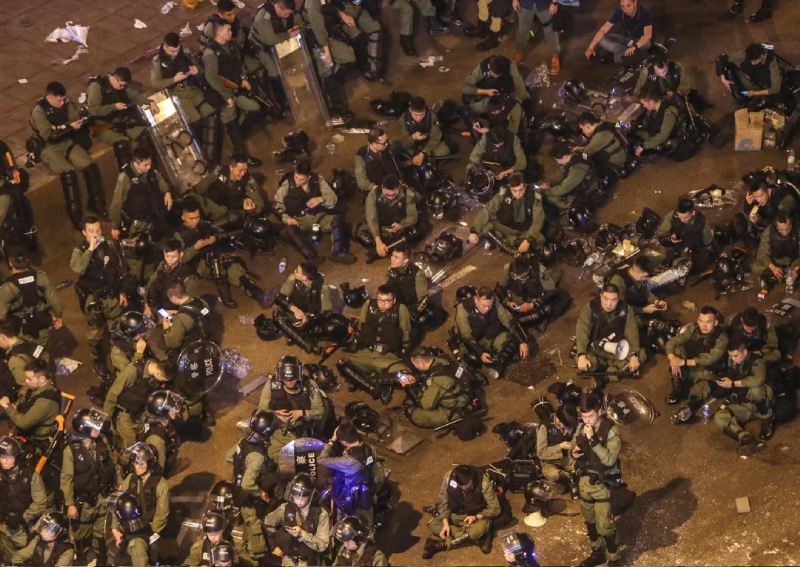 Sparked by the now-withdrawn extradition bill, the protests have developed into a wider anti-government movement, with escalating levels of violence as radicals clash with police.

In the government paper, the bureau said that in each of the past six months, about 11,000 police officers had received a Disciplined Services Overtime Allowance (DSOA).

"The relevant expenditure in total was approximately HK$950 million," it read.

That would mean each of the 11,000 officers received HK$14,394 a month in overtime pay on average since June.

Legco approved the government's 2019-20 budget in May, including a provision of around HK$20.2 billion for police salaries, allowances and other operating expenses. The paper said the financial secretary could seek more funding if the approved provision was not enough.

The bureau also said there were rules in place on overtime payments.

"Time off in lieu is the normal recompense for OT work performed … Where the granting of time off is, or is likely to be, impracticable within 30 days of the date on which OT work is performed, payment of DSOA to eligible officers may be approved," it said.

It also said that while the maximum amount of overtime work a civil servant could undertake was normally 60 hours a month, the force had adjusted the ceiling. But it did not elaborate further. 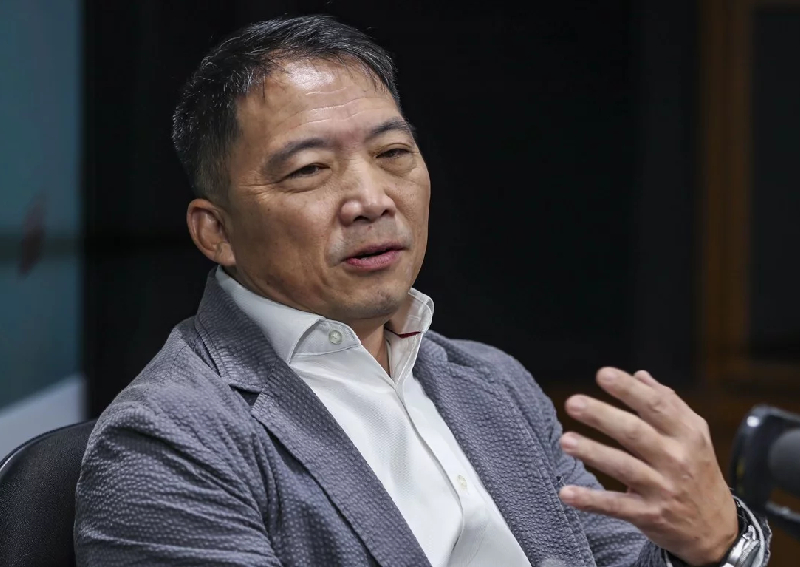 Wu Chi-wai said more than half of citizens had a grievance against police. PHOTO: South China Morning Post

Meanwhile, in the Legco Finance Committee meeting on Friday, pan-democrats urged the government to send representatives from the police force to address their questions.

"It is not only us who have grievances, but over half of citizens have given police a zero score," Democratic Party chairman Wu Chi-wai said, referring to a poll by a local university.

"It is just reasonable for police representatives to come to Legco and address our concerns."

But Secretary for the Civil Service Joshua Law Chi-kong rejected the calls, saying lawmakers should not consider the performance of the civil service in the meeting.

"Lawmakers have other channels including the civil service panel to follow up on the performance issue," he said. "We are handling a livelihood issue here, the issue of the pay scale for all of the civil service."

Pan-democrat lawmaker Gary Fan Kwok-wai urged all citizens to recognise the faces of pro-establishment lawmakers, who rejected the need to have police attend the meeting.

"It is you who are sending bullets to police who shoot Hongkongers and create a humanitarian crisis in the city," he said. 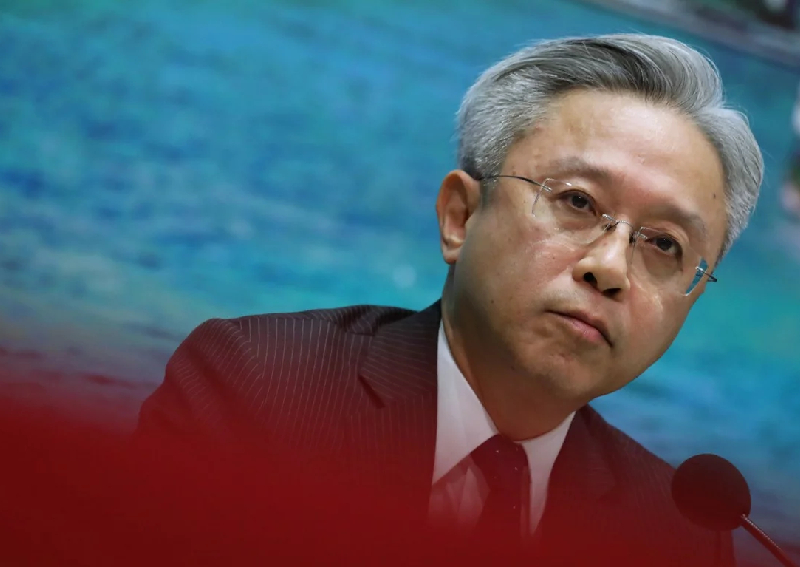 Joshua Law said what was being discussed was a livelihood issue. PHOTO: South China Morning Post

The pro-establishment camp fought back, with Priscilla Leung Mei-fun saying police had ensured the safety of Hongkongers amid the violence of rioters.

Pro-establishment legislator Holden Chow Ho-ding accused the pan-democrats of destroying Hong Kong's systems. He said his camp was dissatisfied with the Education Bureau, as it had failed to punish teachers who incited hatred in society, but it would not pinpoint a particular authority in scrutinising the funding request.

"If all departments are required to attend the meeting, the funding cannot be passed for a long time," he said.

The bloc shot down the calls of pan-democrats, but Ted Hui Chi-fung further requested that the police commissioner be summoned to the meeting. The debate was to resume on Friday afternoon.