The Hong Kong Police Force will set up an Integrity Audit Office to supervise staff conduct following the arrest of 18 officers in the past three weeks, commissioner Chris Tang Ping-keung said on Tuesday.

"[The team] will take the initiative in investigating senior disciplinary offences and illegal acts [committed by officers]," Tang said, outlining its three missions following a meeting of the Yuen Long District Council.

He said the team's second task was to identify and improve the risk of current work procedures, including potential loopholes officers might be tempted to exploit.

"Thirdly, it will strengthen the monitoring and supervision of officers' integrity," Tang said. 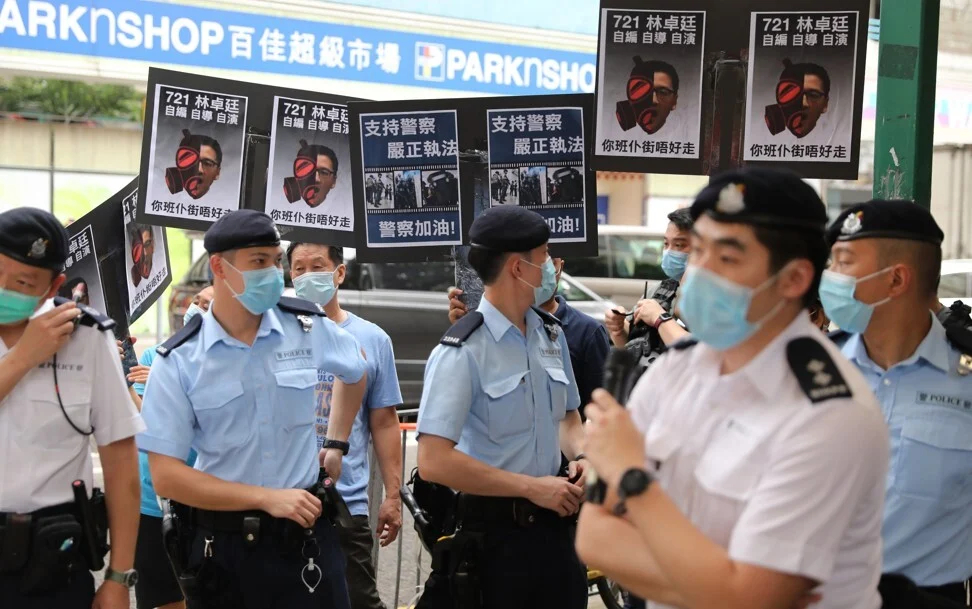 When asked if the recent spate of arrests suggested the ethics of Hong Kong police had weakened, the commissioner said he did not agree.

The 18 recent arrests include nine made last Friday in connection with operations against Sham Shui Po street sleepers. Some of the police allegedly lied about finding drugs on a suspect.

Another four officers were arrested last week over a missing haul of crystal meth valued at HK$12 million (S$2 million) that police sources believed was taken from the scene of a recent record seizure.

A policeman arrested on suspicion of stealing a wallet containing HK$50,000 from lost property at the Hong Kong International Airport in February last year will appear in Sha Tin Magistrates' Court on Wednesday.

The officer was a constable attached to the police report centre at the airport on Lantau Island.

Twenty-four officers were arrested in the entirety of 2019.

Tang told councillors at Tuesday's meeting he was "outraged" by the officers' alleged illegal acts.

"[They] seriously undermined the public's confidence in the police and brought disgrace to the majority of us who have performed professionally," he said.

"The pain allowed us to learn from the experience… We will strengthen the integrity management of our officers and hope to regain the public's appreciation of our professionalism."

He added the force planned to roll out new measures aimed at helping officers better manage their emotions.

But one senior officer, who spoke on condition of anonymity, said the new team's formation was "just a public relations stunt".

"We have many existing integrity initiatives. I can't see the value in another," he said.

He added that what the force needed to maintain integrity was to ensure supervisors were effectively monitoring their juniors.

"This generation of inspectors are too distant from junior police officers," he said. "Senior officers are more concerned with furthering their own careers than actually ensuring their juniors do the job properly."

His view was echoed by another force veteran, who said the recent arrest of a senior inspector for misconduct in public office was an alarm bell for officers with supervisory ranks who have a vital role in monitoring the integrity of their colleagues.

Another police source said the current system actually trained junior officers to report on possible wrongdoing among their peers, and subordinates to monitor their supervisors as well.

But he added that "nothing is perfect and there is always room for improvement".

Tang was also forced to address allegations he had turned a blind eye to illegal structures in two flats he previously owned in Sai Kung and Yuen Long. 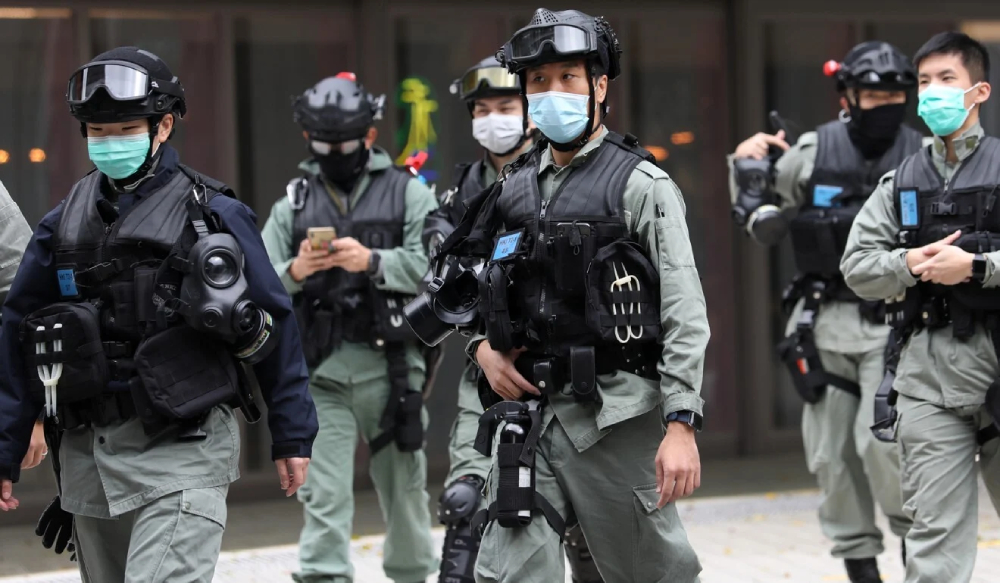 Without admitting the flats contained illegal structures, Tang told district councillors at a Tuesday district council meeting that he had been "insensitive" to the issue when he bought the Sai Kung flat 18 years ago.

"I did not carry out any alterations, but I also didn't hire a professional to check the site," he said. "I was, at that time, insensitive to illegal structures, but I am willing to bear any consequences if I violated any laws."

Regarding the Yuen Long flat in Fairview Park that he bought in 2012, Tang admitted using movable hoardings to build a "temporary structure" at the back of the flat, and said he was willing to take any consequences.

According to legislator Eddie Chu Hoi-dick, Tang had been accused of setting up illegal structures in both properties. Tang no longer owns either. 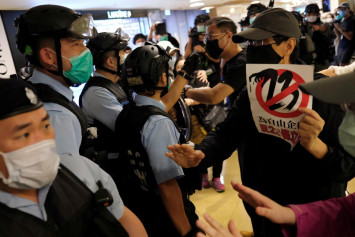 The controversies started with media reports last week that alleged unauthorised improvements had been made in a flat Tang had previously rented in Kowloon Tong.

Rejecting any wrongdoing on his part, Tang explained at a Legislative Council committee meeting on May 5 that the property agent told him there were no illegal structures at the flat before he agreed to rent it in 2016.

He was notified of the problem by the Buildings Department the following year and requested that the owner handle the issue but in vain. He moved out in May 2019.

"Maybe I could have handled the matter better. Maybe I should get a professional to check my future flats for any possible illegal work," Tang conceded at the meeting.