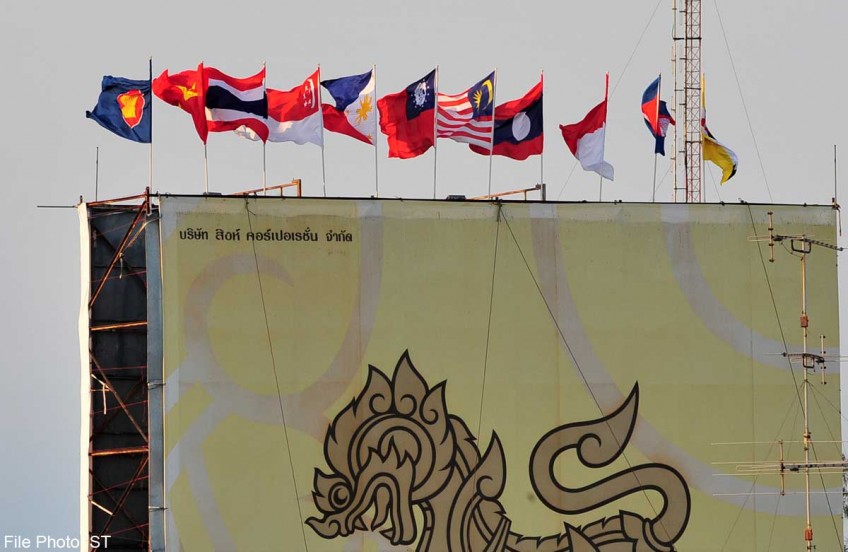 Cha-Am, which hosted the 14th Asean Summit in 2009 (pictured), is the first place to help non-registered hotel operators to be registered.

More than 200 illegal hotels in Cha-Am are being made registered hotels following a revised ministerial draft regulation on old building usage recently approved by the Cabinet.

He said 140 additional properties would join the scheme in the next phase this year.

The Cabinet approved the revised ministerial draft regulation to allow type A and B hotels to become registered.

Type C and D hotels have had no problem adhering to the hotel construction law as they are mostly large hotels with a range of services.

Many of these hotels are located in Bangkok and the six other major tourist destinations.

"The Cabinet approved a revised draft on the usage of old buildings as part of the revision on land and building regulations and usage. The draft is expected to be enforced soon," Surapong said. As a result, he said existing non-registered hotels and resorts that did not meet hotel standards were now able to be registered according to the law.

"Since the government has approved the new law, that has been good for hotels to become registered hotels. The THA wants Cha-Am to |be the first place to help non-registered operators to be registered," he said.

The association plans to meet with hotel operators in six other cities this year to help register non-registered hotels. They are Bangkok, Phuket, Pattaya, Chiang Mai, Surat Thani and Hua Hin.

According to the THA, more than 4,876 hotels in those six destinations are illegal, against 772 registered hotels - a fact Surapong said created anxiety about the overall quality of accommodation on offer.

Surapong studied the hotel problems in the six cities as they are popular destinations based on the travel site www.agoda.com.

He said the combined room tally in the 4,876 unregistered hotels in those destinations was 168,929.

"Many hotels are operating illegally maybe because they were unable to get a licence due to the tough [registrations] conditions or maybe they didn't want to be a registered hotel," he said.