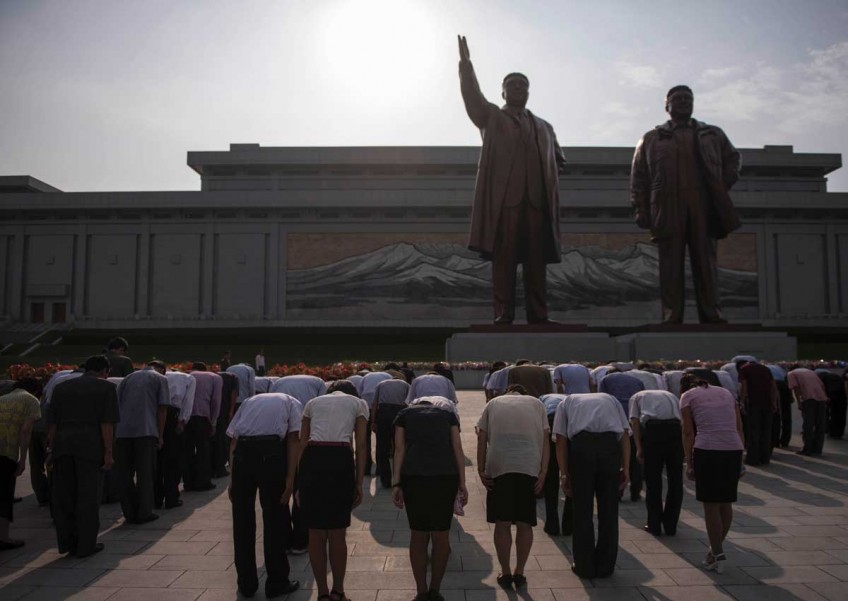 BEIJING - North Korea is allowing Chinese tourists to visit without a passport on half-day tours, Chinese state media reported on Monday, as the isolated country seeks more sources of foreign currency after a recent wave of international sanctions.

The passport-free visits, which began on Saturday, allows Chinese tourists to travel from the border city of Dandong to the North Korean city of Sinuju, within a "designated zone" of 30,000 square metres (7.4 acres), the official Xinhua news agency reported on Monday.

The tourists must travel on a particular tourism package.

Visitors pay 350 yuan (S$70) for the trip. The manager of the Chinese tour company arranging the trips told Xinhua the zone would grow to 130,000 square metres in the future to accommodate more tourists.

About 10,000 Chinese tourists to North Korea from Dandong every day during peak times, Xinhua said.

China backed international sanctions targeting the North this year after it conducted its fourth nuclear test.

International experts believe sanctions, which have targeted North Korea's banking sector as well as its shipping and trade in natural resources, have made it tougher for the North to earn foreign currency.