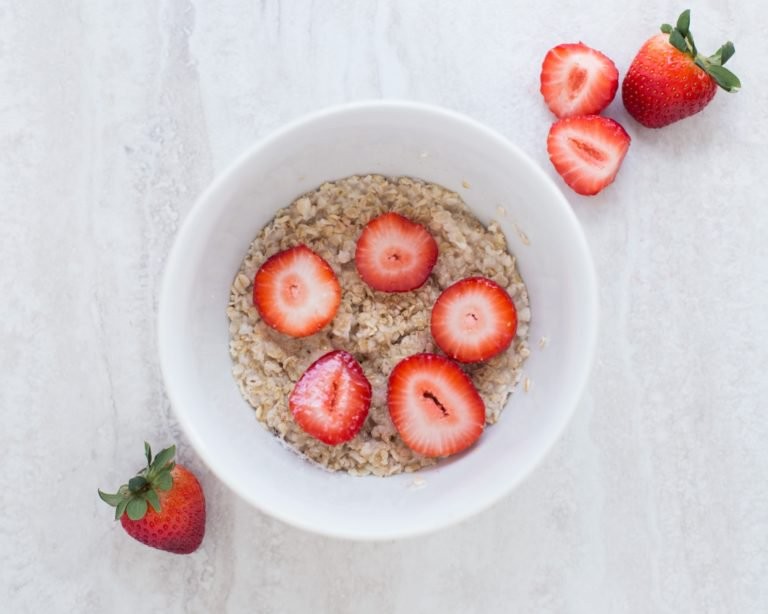 We all know that breakfast is the most important meal of the day. It keeps us stay awake and energetic throughout the day. But what if our go-to breakfasts like granola bars, cereals, and instant oats are actually dangerous for us?

The World Health Organisation has determined that glyphosate is probably "carcinogenic to humans," this observation has led to the Environmental Protection Agency setting a safety level for the potentially dangerous chemical. Of the 45 items made with conventionally grown oats, 43 tested positive, with 31 above the organisation's threshold for safety. Five of the organic products tested positive, as well.

Glyphosate is the main ingredient found in the most heavily used pesticide in the United States called Monsanto's weed-killer Roundup. What's even shocking is that more than 200 million pounds of glyphosate are sprayed on crops in the US each year. This practice of spraying glyphosate on other crops is a strategy that farmers sometimes employ.

A week ago, Monsanto was ordered by a court to pay nearly US$300 million (S$412.5 million) to a man who claims his terminal cancer was caused by exposure to Roundup. And aside from this, there are still hundreds of other cases working their way through the courts.

Despite the complaints filed against the company, Monsanto still argued that the EPA had consistently supported the safe and effective use of glyphosate. Along with that, on Dec. 18, the company even posted on their website a statement by the EPA, "The draft human health risk assessment concludes that glyphosate is not likely to be carcinogenic to humans. The agency's assessment found no other meaningful risks to human health when the product is used according to the pesticide label. The agency's scientific findings are consistent with the conclusions of science reviews by a number of other countries as well as the 2017 National Institute of Health Agricultural Health Survey."

The EWG's child-protective benchmark is 160 parts per billion. One of the products that was found with the highest level of glyphosate is the Old Fashioned Quaker Oats at more than 1,000 parts per billion. Cheerios, Lucky Charms, and Barbara's Multigrain Spoonfuls were also found to contain significant amounts.

Meanwhile, Kellogg products largely passed muster and of the two products evaluated, only one oat food is anywhere near dangerous to children and neither posed a threat to adults.