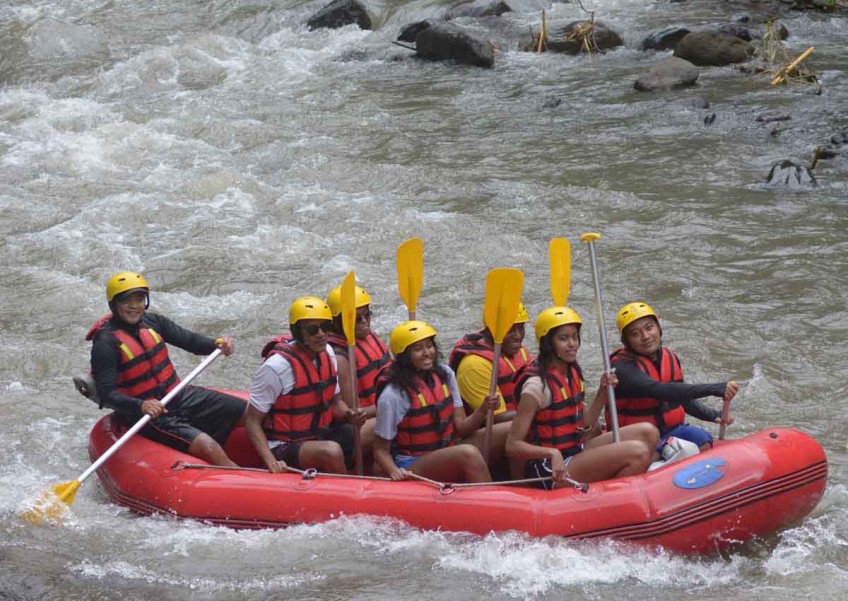 Former United States president Barack Obama and his family have reportedly visited several tourist attractions during their Bali holiday so far, including the Agung Rai Museum of Art, the Jatiluwih rice terraces and Ayung River.

Obama, his wife Michelle and their two daughters arrived in Bali on Friday evening for a five-day vacation on the Island of the Gods.

Located on Jl. Raya Pengosekan, Ubud, the museum exhibits collections of both traditional and modern paintings from foreign and local artists, including Ida Bagus Made and Anak Agung Gede Sobrat.

During their museum visit, the Obamas were also welcomed by Pendet and Tumbuk Padi dance performances.

According to tempo.co, the former president expressed an interest in a 1930s painting by I Gusti Nyoman Lempad.

The next day, the Obamas reportedly went to Jatiluwih village in Tabanan.

Known for its breathtaking views of rice terraces, the area is located around 54 kilometres from Denpasar and is included in UNESCO's list of World Heritage Sites.

Obama and his family reportedly walked through the 500-metre hiking route circling the paddy fields. They then visited Pura Subak, meeting local farmers.

On Monday, Obama and his family members made their way to Ayung River in Bongkasa Village, Badung, which is located a stone's throw away from their hotel, the Four Seasons Resort Ubud.

Obama is scheduled to leave Bali on 28 June. The former first family will also visit Yogyakarta and Jakarta.