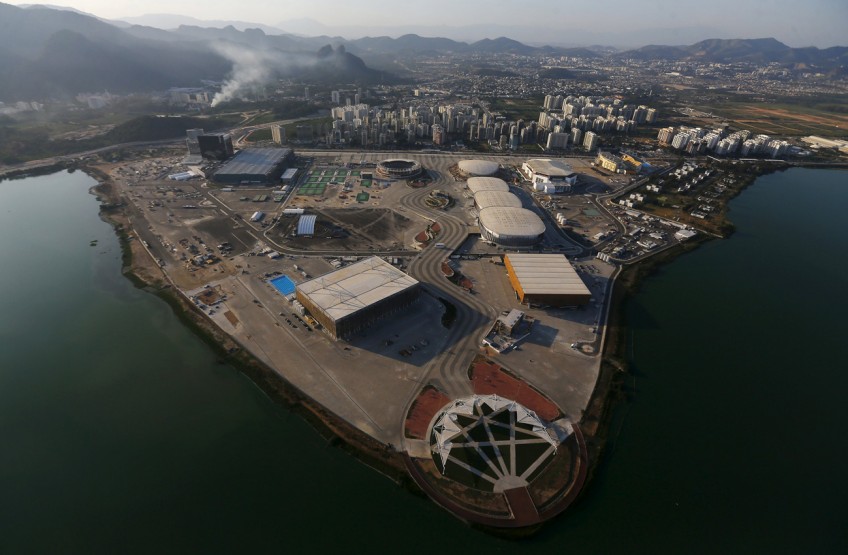 SEOUL - South Korean athletes at the Rio Olympics will wear long-sleeved training kit impregnated with mosquito repellant to protect them from the Zika virus, the national Olympic committee said Thursday.

Brazil - the epicentre of the mosquito-borne Zika virus outbreak - hosts the 2016 Games in Rio de Janeiro from August 5 to 21.

The virus is blamed for birth defects in babies born to women infected with the virus. Brazil has reported around 1.5 million Zika infections out of a global total of 2.0 million.

The South Korean training kit and uniforms for the opening and closing ceremonies will cover most of the body and be infused with repellant, a spokeswoman of the Korean Olympic Committee said, but competition kit could not be similarly treated, due to strict regulations.

"But we will distribute mosquito-repellant sprays to the athletes and will also vaccinate them against other diseases that can be spread by mosquitoes just in case," the spokeswoman said.

The committee will also train athletes on ways to avoid mosquito bites.

There is no vaccine or cure for the Zika virus, which in most people causes only mild symptoms - a rash, joint pain or fever.

The South Korean team is seeking at least 10 golds in Rio to take a top-10 spot in the overall medals table.