An endangered eel has become an unlikely symbol in the global fight against the illegal wildlife trade. And Hong Kong consumers are unwittingly playing a role in its demise.

The European eel (Anguilla anguilla) is under threat due to overexploitation fuelled by increased demand from Asia, in particular China and Japan, where it is considered a delicacy and aphrodisiac.

Stocks of baby European eels, known as glass eels because of their transparent bodies, have dropped 90 per cent in the past 30 years, largely due to the illegal trade, which sees them smuggled in suitcases or hidden in seafood cargo flights from Europe to Asia, where they are grown to maturity on eel farms.

The trade is worth about US$3.7 billion (S$5.2 billion) a year, according to Europe's Sustainable Eel Group.

The species is listed as critically endangered by the International Union for Conservation of Nature (IUCN) and is also listed by the Cites international convention on trade in endangered species, resulting in strict national catch quotas.

But measures to protect the species have slipped through the net.

A University of Hong Kong (HKU) study released last month found that European eel was being commonly sold in the city, raising concerns about the enforcement of Cites regulations.

Based on DNA testing and published in Science Advances, the study found that almost half (45 per cent) of retail eel products - ranging from fillets to snack items from supermarkets and convenience stores across all districts - were derived from the critically endangered species. The products were labelled only as "eel".

The study suggests that smuggling networks trafficking the eels are interwoven with local supplier chains.

"The eels confiscated by customs are the live glass eels and those that evade customs are grown out in farms in China and then processed and packaged as 'eel' and then reimported and sold on local shelves through legal means. This is laundering," says the study's lead author, David Baker.

Importers, suppliers and retailers must ensure endangered species are not sold in their outlets, says Jovy Chan Yuet-shan, WWF Hong Kong's manager of wildlife conservation, adding that the study results are alarming. 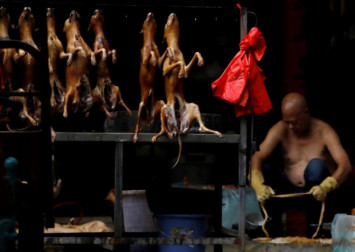 Consumers should be able to trust that seafood bought at supermarkets comes from responsible, sustainable sources, Chan says.

"Supermarkets must have proper product labelling so consumers know what species they are buying," she says.

Chan believes the study's findings are the "tip of the iceberg" regarding seafood sustainability issues in Hong Kong supermarkets. She says other endangered species' products being sold in the city's supermarkets and wet markets include dried sea horse, bluefin tuna, ray gill raker, shark cartilage and shark meat.

"Without proper labelling that includes the species' scientific name, it's hard to identify what is being sold," Chan says.

Baker says the Hong Kong government has a role to play in better labelling as it sets the labelling standards for products.

"Most imported products are relabelled to meet local regulations. Any government quality-assurance programme could be enlisted to conduct routine spot checks of seafood identity in fresh, raw or processed foods."

Records from Hong Kong's Agriculture, Fisheries and Conservation Department show 3.4 tonnes of live eels were legally imported into the city in 2019, compared with 6.1 tonnes in 2018 and zero in 2017.

In Hong Kong, those who breach the Protection of Endangered Species of Animals and Plants Ordinance face a maximum fine of HK$10 million (S$2 million) and imprisonment for 10 years.

In February, a London court found a British man guilty of smuggling a 200kg haul of baby eels, estimated at US$7.4 million on the black market, destined for Hong Kong. 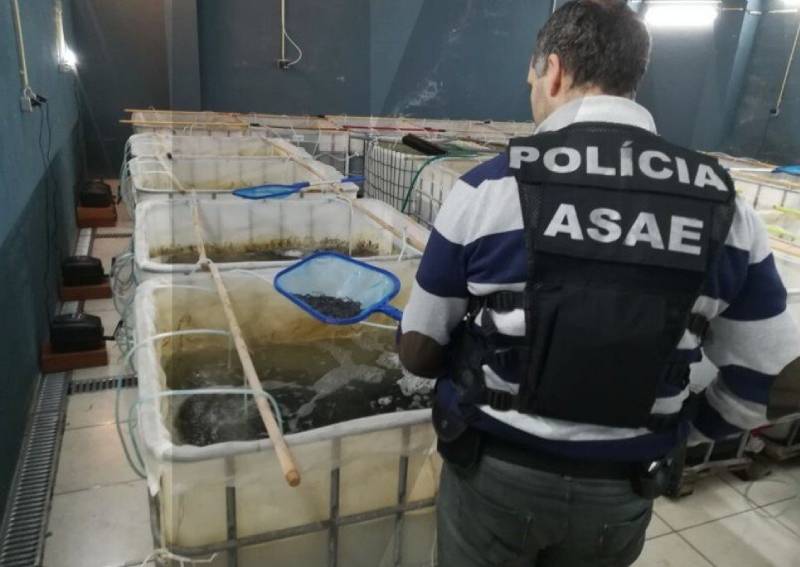 According to the European law enforcement agency Europol, some 5.8 tonnes of European eels were seized in 2019 in Europe and 154 suspected smugglers arrested. It estimates more than 300 million glass eels are trafficked from Europe to Asia each year.

The illegal export of glass eels from Europe to Asia is "one of the world's biggest wildlife crimes", Florian Stein, director of scientific operations at the Sustainable Eel Group, says.

"Individual countries must investigate the scale of European eels entering their national food chains illegally," he says. That includes Hong Kong, where he says the numbers are alarming.

The HKU study says the trade in glass eels is lucrative, with 1kg of glass eels (up to 3,500 individuals) fetching more than HK$50,000 on the black market.

The study says eels in their juvenile stage makes species identification difficult. The two most common cousins of the endangered European eel - the Japanese and American eel - are not listed by Cites, so no permit is required for their trade. 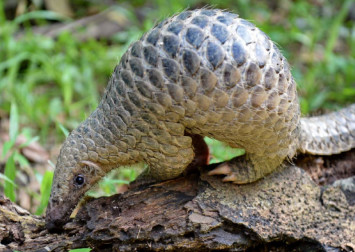 Because of the challenges in visual identification, endangered European eels are often laundered along with their legally traded relatives.

"ParknShop is committed to not selling endangered species listed with Cites," a company spokesman says, adding that it took the initiative some time ago to remove shark's fin and bluefin tuna from its shelves.

Pan-Asian retailer Dairy Farm, which operates Wellcome, Market Place by Jasons and 7-Eleven in Hong Kong, did not respond to an email from the Post.

China's recent ban on wildlife trade as a result of the coronavirus is unlikely to affect glass eels, Stein says.

"Therefore this problem is not going away."