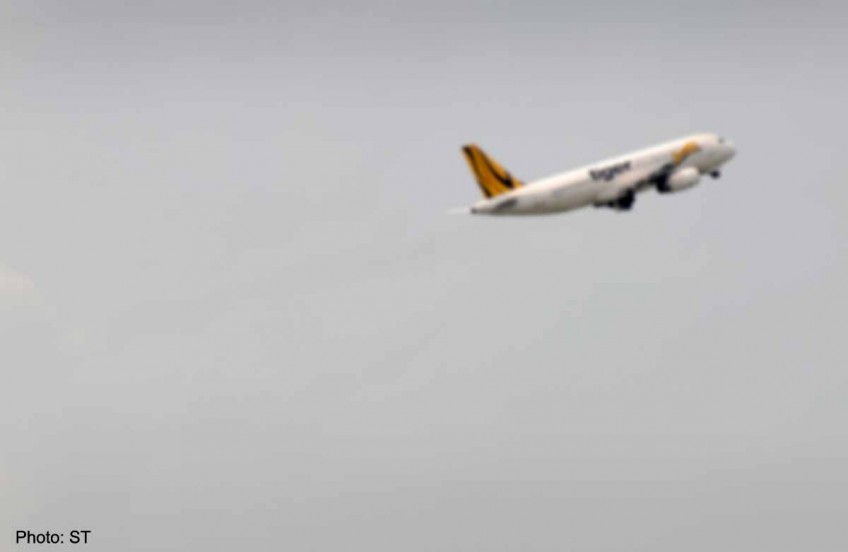 The civil aviation authority will optimize flight routes between the Pearl River Delta and northwestern regions to release more airspace for airlines and improve punctuality.

The move will enable commercial aircraft to travel to and return from a destination on two separate air lanes, which are usually called a one-way route, instead of the current two-way routes on which pilots have to adjust altitude to ensure that aircraft in all directions can go through the intersections in order, according to the Civil Aviation Administration of China.

The administration said in a statement that the measure, which is set to take effect on April 2, will create a large-capacity air channel between Guangzhou, capital of Guangdong province, and Lanzhou, Gansu's provincial capital, naming it the "Guangzhou-Lanzhou Air Passage".

The optimization effort will connect new air lanes with currently unused ones and adjust flight maps, allowing airlines to have more airspace for their flights, the statement said, adding that the measure will also help reduce congestion and enhance flight safety.

It noted the move will benefit about 400 domestic flights each day while facilitating trips to or from 32 airports in seven provincial regions such as Hunan and Chongqing as well as the Hong Kong and Macao special administrative regions.

Nine new air lanes totaling more than 2,100 kilometers and five domestic flights will be opened after the measure becomes effective.

The Guangzhou-Lanzhou Air Passage will be the third such air channel in China, following the Beijing-Kunming and Beijing-Guangzhou passages.

The Beijing-Kunming Air Passage was formed in December 2013 to facilitate more than 460 domestic flights at 54 airports in nine provincial regions.

The Beijing-Guangzhou Air Passage was established in early February to better serve flights along the country's coastal areas.

"The current two-way route system was established many years ago when China didn't have a lot of airlines and many flights," said Zhao Yifei, a professor specialising in air traffic management at Civil Aviation University of China. "If the system is not reformed, it will continue to hinder the civil aviation sector's development and make the already serious delays worse."

"Under the existing air traffic management mechanism, the Civil Aviation Administration has to optimize the use of the limited airspace, so the one-way route is a very reasonable choice for it," he added.

"Of course, the final beneficiary will be the passengers who will see fewer delays and shorter waiting times."

The Civil Aviation Administration is also planning for the launch of the Shanghai-Lanzhou Air Passage, according to Che Jinjun, director of the administration's air traffic management bureau.