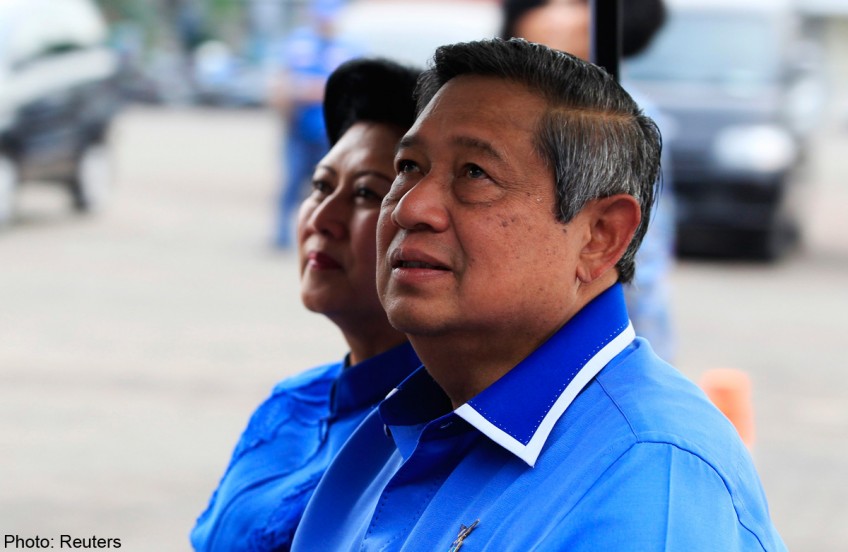 Women’s Empowerment and Child Protection Minister Linda Gumelar said that President Susilo Bambang Yudhoyono and First Lady Ani Yudhoyono (both pictured here) were aware of the incident and had sent their regards to the family.

Yudhoyono made the comments at a meeting with presidential candidates Joko "Jokowi" Widodo and ex-general Prabowo Subianto. The former special forces chief indicated earlier on Sunday he would not accept the official outcome of the hotly contested vote due to alleged cheating. "I urge all the people of Indonesia to safeguard the final chapter of the election process," Yudhoyono said.