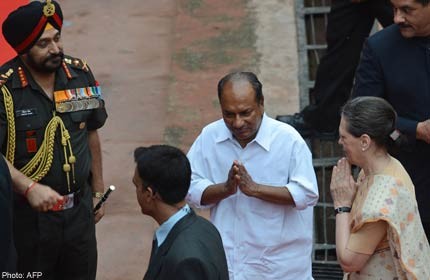 MUZAFFARABAD, Pakistan - Pakistani authorities on Sunday accused the Indian army of cross-border shelling that killed a woman and wounded seven other civilians in the disputed Himalayan region of Kashmir.

"A woman was killed and at least seven other villagers were wounded when Indian forces fired shells from across the Line of Control (Loc)," said local government official Masood-ur-Rehman.

She was the fifth Pakistani reported to have been killed in skirmishes across the heavily militarised de facto border since five Indian soldiers were killed on August 5.

Delhi blamed the August 5 killings on the Pakistani army, but Islamabad denied any responsibility and has called for restraint and dialogue.

Three houses had been damaged and one house and a car destroyed, he told AFP by telephone.

Local police chief Chaudhry Majid confirmed the casualties and said shelling from the Indian side was continuing.

Javed Budhanwi, an MP from the area, said that Indian shelling had caused panic among more than 50,000 local residents and warned that authorities may have to evacuate civilians to safer locations.

"It is difficult for people to move out at the moment as the shelling continues," Budhanwi told AFP.

The intermittent clashes threaten to jeopardise a planned meeting between the two countries' prime ministers on the sidelines of the UN General Assembly in New York next month.

A deadly flare-up along the LoC in January brought a halt to peace talks that had only just resumed following a three-year hiatus sparked by the 2008 attacks in Mumbai that killed 166 people.