Partners against PAS' move, with some calling it a 'betrayal' 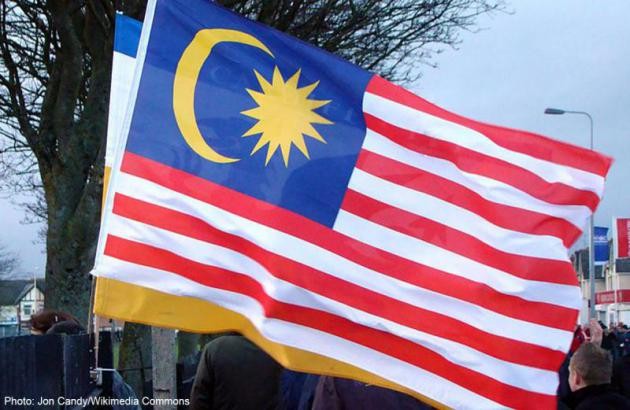 IT was an acrimonious time for some of the Pakatan Rakyat members as PAS went ahead to table the hudud Bill in Kelantan on Wednesday.

Anthony Loke (DAP-Seremban) slammed his Pakatan allies for betraying their pact, saying that the move was an act of provocation leading to a break up of Pakatan that was forged in 2008.

Loke, who is also DAP national organising chairman, accused PAS of stabbing its partners in the back by going ahead with the hudud Bill.

Rafizi Ramli (PKR-Pandan), who is PKR secretary-general, said the party was against PAS' move and would investigate its Guchil state assemblyman Mohd Roslan Puteh in Kelantan for allegedly voting in favour of the Bill despite being told to refrain from doing so.

However, Raja Kamarul Bahrain (PAS-Kuala Terengganu) reminded his DAP and PKR counterparts that the party's hudud agenda had preceded the formation of Pakatan. As such, he said there was no need for their approval on the matter.

The question of the tabling of Private Members' Bill in Dewan Rakyat to allow for the implementation of hudud in Kelantan also saw a split in views among Pakatan lawmakers.

Khalid Samad (PAS-Shah Alam) said the issue would only require a simple majority from the 222 MPs.

However, Loke insisted that any amendments required a two-thirds majority support in Parliament and that DAP lawmakers would vote against it if tabled by PAS.

Talk of the Private Members' Bill being tabled during the present Dewan Rakyat meeting, which adjourns on April 9, was put to rest by Khalid who said that PAS would only do so during the next sitting in May.

Meanwhile, Sabah lawmaker Datuk Seri Abdul Ghapur Salleh (BN-Kalabakan) urged the authorities to engage pro-secessionists groups such as Sabah Sarawak Keluar Malaysia rather than threatening or arresting them. Otherwise, such actions could undermine support for Barisan in the next general election, he said.

However, he stressed that he was against any movement which sought for such a breakaway from the country.

With debates on the motion of thanks on the Royal Address over, the focus in the august hall in the coming two weeks would be on ministerial replies on issues raised by MPs.

This also includes the tabling of Prevention of Terrorism Activities Bill and Foreign Fighters Bill to combat the growing threat of extremism.