Hong Kong government veterinary experts who observed and tested 52 animals under quarantine have concluded pets do not play a significant role in spreading the coronavirus causing Covid-19.

The veterinarians at the Agriculture, Fisheries and Conservation Department (AFCD) concluded that pets do not get infected easily, and do not transmit the virus to other pets or humans.

Of the 32 dogs, 18 cats and two hamsters quarantined for varying periods since February, only two dogs and a cat tested positive for the virus.

Dr Esther To Man-wai, a senior veterinary officer at the department, told the Post. 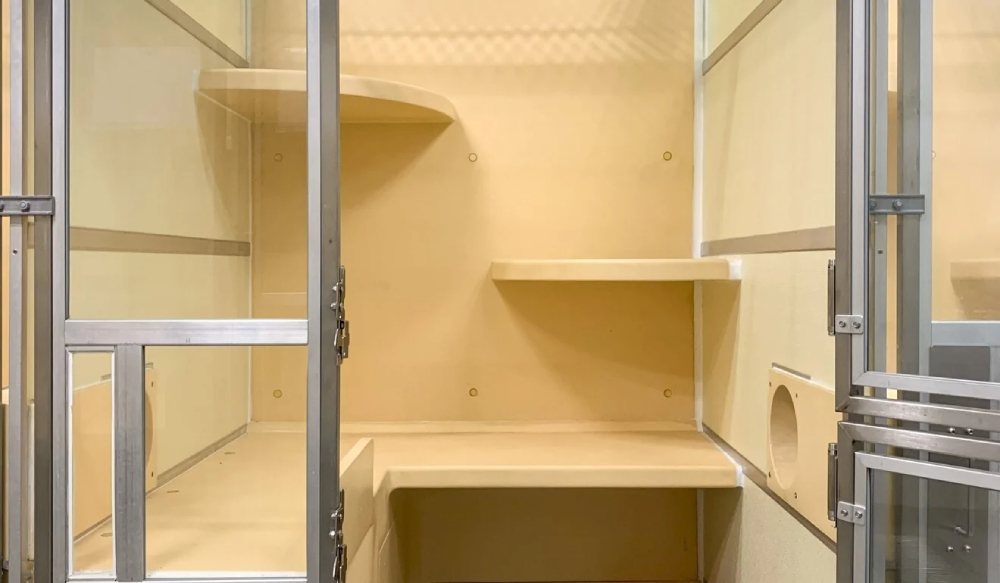 Dogs and cats that have to undergo quarantine at the Hong Kong Port of the Hong Kong-Zhuhai-Macao Bridge are kept in separate kennels. PHOTO: South China Morning Post

"We believe it is only incidental when pets contract the coronavirus, which means that it will not happen frequently, and we do not see any chance of pets transmitting the virus to humans," she said.

To was part of a 50-person team that took care of quarantined animals since February, when the Department of Health said some pets needed to be housed because their owners were confirmed Covid-19 cases undergoing treatment, or close contacts who had to be quarantined.

The AFCD, Hong Kong's official animal welfare department, acted right away because of the experience during the severe acute respiratory syndrome (Sars) outbreak in 2003, when eight cats and a dog tested "weakly positive".

"We learned from Sars that some pets could be infected, so for safety's sake, we saw the need to quarantine the pets," To said.

Sending the pets to the homes of their owners' friends or relatives was not considered a good option, she added, because the virus was still relatively new and experts were unsure about how it spread and whether animals could transmit it. 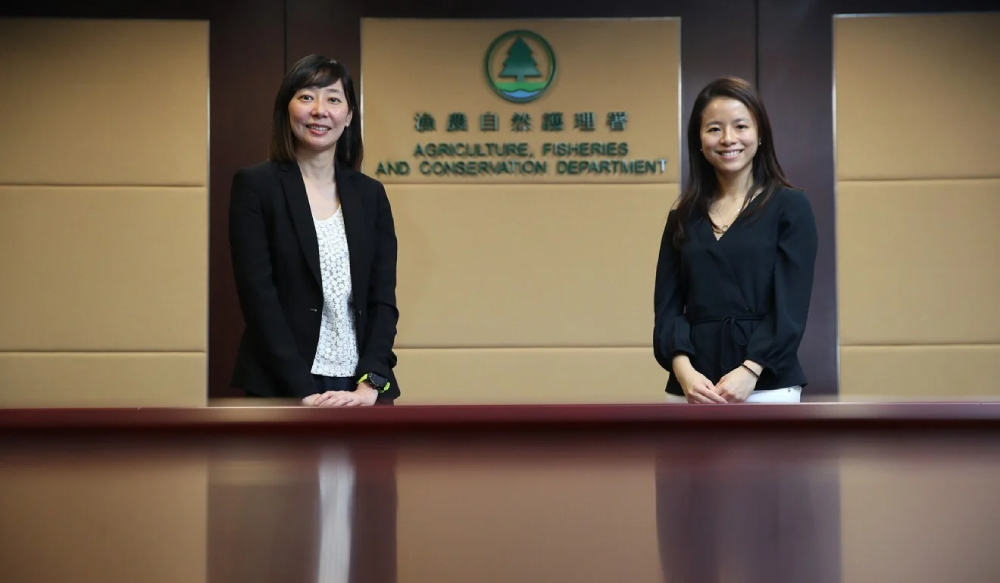 AFCD staff collected the pets and brought them to the quarantine facility at the port of the Hong Kong-Zhuhai-Macao Bridge, in cases where the owners could not care for them.

Nasal, oral and faecal samples were taken from each animal, before it was assigned to a kennel.

At any one time, there were about two dozen pets at the facility. During the peak period in mid-March, when many overseas residents returned to Hong Kong, the veterinary team had to look after about 30 pets.

Taking care of other people's pets proved challenging, especially because the animals could experience anxiety in an unfamiliar environment.

Dr Veronica Yu Yan-ting said: "Our staff memorised their names, their individual likes and dislikes, and tried to comfort them as much as we could."

The team also found out about the animals' food preferences and tried to provide a pleasant temporary home for them.

"Most of the dogs were satisfied with the different types of dog food we provided, but there was one puppy that only ate blueberries," she recalled. "And some cats refused to eat unless you fed them by spoon."

All the kennels had to be disinfected and sanitised daily.

Animals that tested negative stayed two weeks before they were sent back to their owners.

The three that tested positive - the Pomeranian, a German shepherd and a cat - stayed longer, and were sent home only after two rounds of tests returned negative. 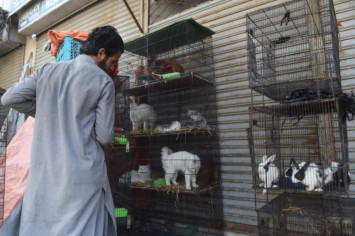 Benny the Pomeranian died after returning home, but the AFCD believes its death was not due to Covid-19.

The dog arrived at the quarantine facility on February 26, after its owner was confirmed ill with Covid-19. The dog repeatedly tested a "weak positive" for the virus, but showed no symptoms.

Benny returned home on March 14 after clearing two consecutive tests, but died subsequently. Its owner was not willing to allow an autopsy to find out the exact cause of death.

To said none of the three pets had symptoms of Covid-19. "They ate and slept normally, and no medicine was given to them before they recovered," she said.

The fact they were removed from their infected human owners might have helped prevent them from becoming seriously ill, she added.

To also said that pets would only contract the virus by having close contact with a confirmed Covid-19 patient.

Her view was the same as that of leading virologist Dr Malik Peiris, of the University of Hong Kong, who helped to test the pets' samples.

The AFCD also found a low likelihood of transmission between pets. The infected German shepherd had been kept with a mixed-breed dog that did not contract the virus.

In the United States, there was a case reported in late March of five tigers and three lions housed in two enclosures at a zoo that were all infected.

The systematic animal quarantine process in Hong Kong, probably the first of its kind in the world, drew worldwide attention.

Health authorities of some other countries sought opinions from the AFCD, which shared its data and reports with the World Organisation for Animal Health, according to the AFCD's two experts.

As of April 19, there have been no animals at the quarantine facility.