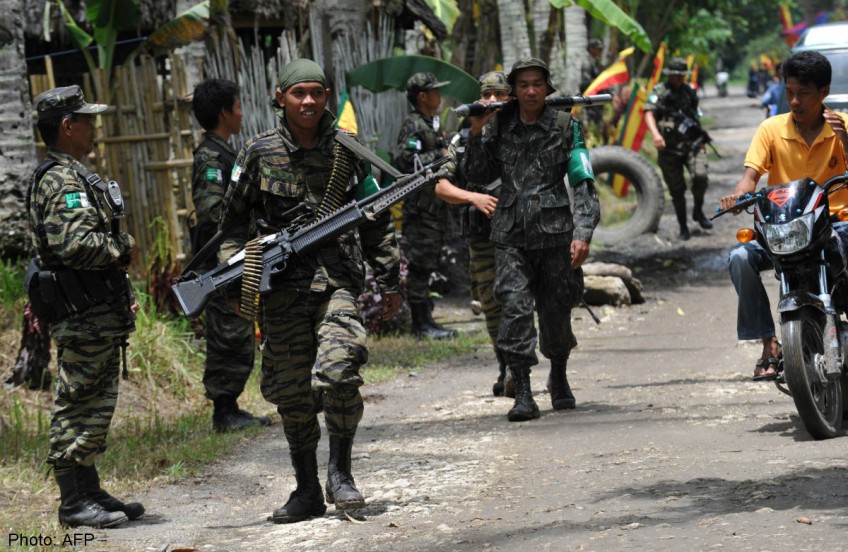 Some of the 120,000 people displaced by the Philippine army's offensive against Muslim insurgents will soon be allowed to return home now that violence has eased, a spokeswoman said Sunday.

"We will determine which areas will be safe for evacuees to go back, areas already cleared of the Bangsamoro Islamic Freedom Fighters (BIFF)," said the regional military spokeswoman Captain Joan Petinglay.

The military in the troubled southern province of Maguindanao on Mindanao island in February launched an all-out operation against the BIFF, a small insurgent group fighting to set up an Islamic state in the south of the largely Christian Philippines.

The government has housed many of them in schools, hampering educational activities. Since the operation began, the BIFF - which originally numbered about 300 - has lost an estimated 140 of its fighters although the military has only recovered five of their bodies, Petinglay said.

Six soldiers have also been killed, she added. There has been no new fighting since Monday, possibly indicating the BIFF has been weakened by its losses, Petinglay said.

Petinglay said the government and private relief organisations had enough supplies for displaced people, but some of them would soon be allowed to return home now that the situation was stabilising.

A total of 44 police commandos hunting some of the country's most wanted extremists were killed on January 25 when they entered a Maguindanao stronghold of the BIFF and other Muslim armed groups.

The incident has become an embarrassment to President Benigno Aquino, who has been blamed for poor leadership and coordination of the operation.