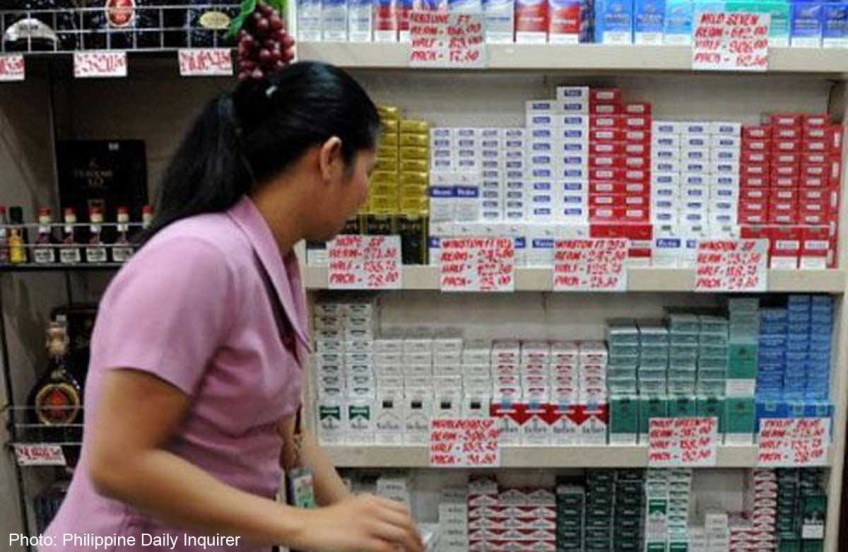 Communications Secretary Herminio Coloma Jr., over the radio, announced the approval of Republic Act (R.A.) no. 10643 or "An Act to Effectively Instill Health Consciousness through Graphic Health Warnings on Tobacco Products."

The Philippines will join other countries like Brazil, Singapore and Indonesia that have already implemented similar laws requiring tobacco packages to show pictures that warn of smoking hazards.

It was among the five measures signed by Aquino last week, Coloma said.

The four other laws were:

- R.A. 10640 - An Act to Further Strengthen the Anti-Drug Campaign of the Government, Amending Section 21 of R.A. 9165, otherwise known as the Comprehensive Dangerous Drugs Act of 2002;

- R.A. 10642 - An Act Strengthening Consumer Protection in the Purchase of Brand New Motor Vehicles; and

- R.A. 10644 - An Act Promoting Job Generation and Inclusive Growth Through the Development of Micro, Small, and Medium Enterprises.