Authorities identified the victim as 29-year-old Jianting Chen, an Australian who arrived in the Philippines last February 17.

The Anti-kidnapping group (AKG) of the Philippine National Police said Rachel Ball, a member of the Australian police, informed them that the victim's friend, Willian Choi, who is residing in Hong Kong, reported the kidnapping incident to the Australian embassy.

Chen reportedly informed Choi that he was kidnapped through a messaging app, The kidnappers allegedly demanded RMB 200,000 in exchange for Chen's freedom. 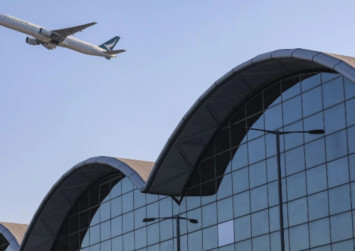 Authorities said Chen was kidnapped on February 19 in Pasay City. He was rescued the following day along Calantas St. in Barangay San Juan in Makati City.

The suspects, who were turned over to the AKG for the temporary custody, were charged with Kidnaping for Ransom. They will undergo inquest proceedings at the Department of Justice.