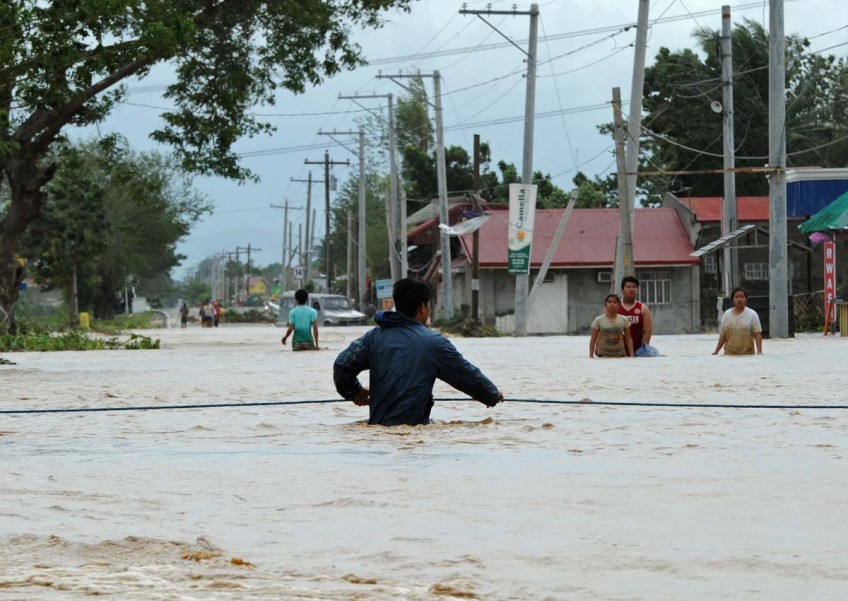 MANILA - Around 412,000 tonnes of unmilled rice that has yet to be harvested may have been damaged by Typhoon Koppu when it hit the Philippines' major grain producing regions during the weekend, a senior agriculture official told Reuters on Tuesday.

The initial estimate on rice crop losses was a "significant"volume and may prompt food security authorities to import more of the staple food, said Edilberto De Luna, Department of Agriculture assistant secretary for field operations.

That accounts for about 5 percent of the government's forecast for total paddy rice output of 7.95 million tonnes for the December quarter, based on its July survey of farmers'planting intentions.