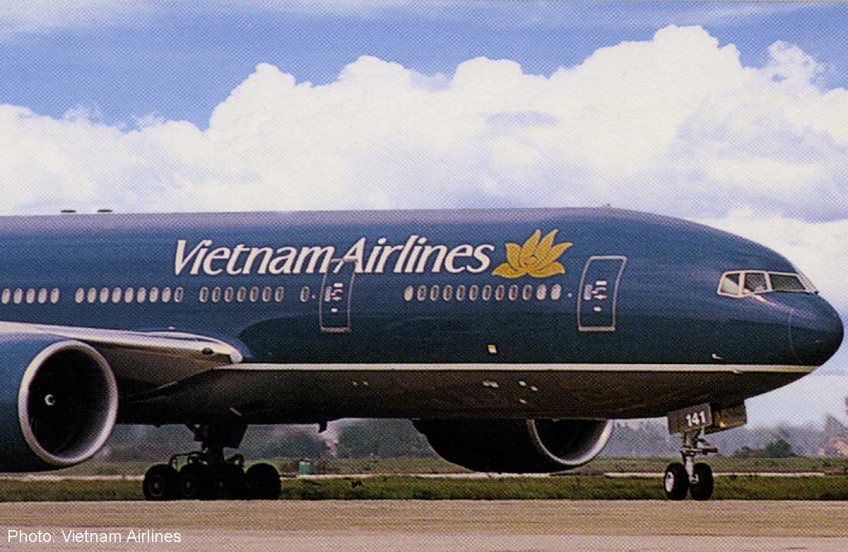 HANOI - Two planes nearly collided at an airport in central Vietnam after a young intern was left in charge of directing a busy runway, aviation authorities said.

An air traffic controller who left the trainee to supervise the runway at Danang on June 27 has been suspended and his aviation license has been revoked, the Civil Aviation Authority of Vietnam (CAAV) said.

The intern instructed a Jetstar Pacific plane to take off from the same runway where a Vietnam Airlines plane had just landed, according to state media.

The planes came within 350 metres of each other and it was only after the Vietnam Airlines pilot informed air traffic control that his plane was still on the runway that the intern realised the mistake, the Tuoi Tre newspaper said.

The intern will not be given an air traffic control licence for at least a year and will have to undergo further training.

Last month the crew of a plane carrying 200 passengers, operated by budget airline VietJet Air, were suspended after a flight bound for the Central Highlands tourist hub of Da Lat landed at another airport more than 100 kilometres away.