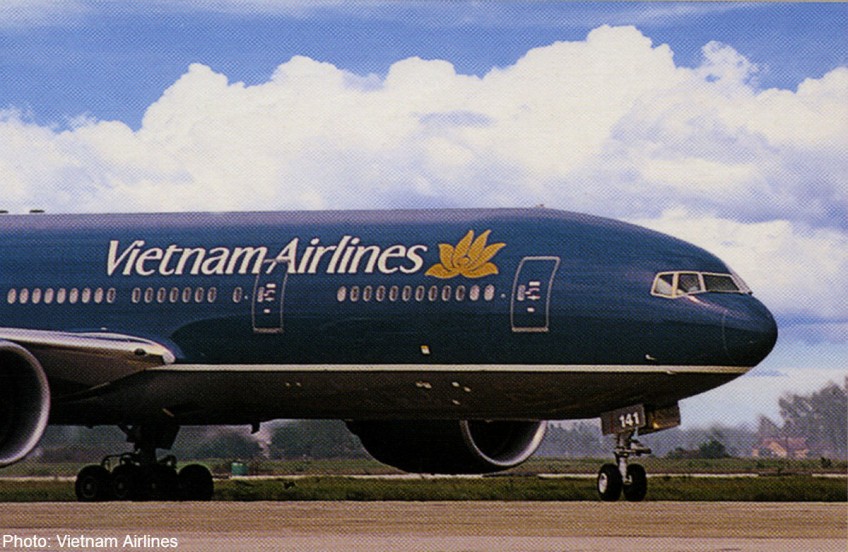 HANOI - Two planes nearly collided at an airport in central Vietnam after a young intern was left in charge of directing a busy runway, aviation authorities said.

An air traffic controller who left the trainee to supervise the runway at Danang on June 27 has been suspended and his aviation licence has been revoked, the Civil Aviation Authority of Vietnam (CAAV) said.

The intern instructed a Jetstar Pacific plane to take off from the same runway where a Vietnam Airlines plane had just landed, according to state media.