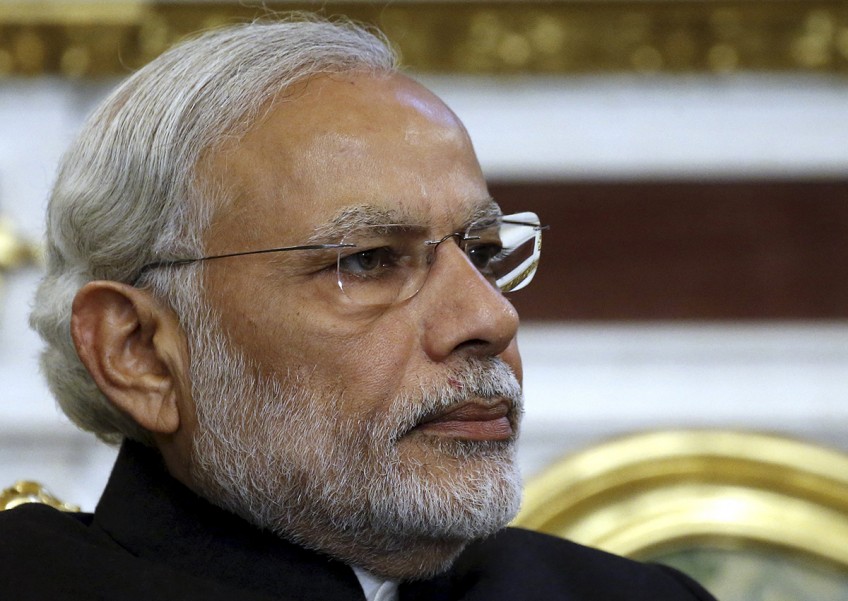 Modi said India had "lost a son" when Rohith Vemula, a 26-year-old doctoral student, was found hanged Sunday after he was barred from some parts of Hyderabad University campus.

"(It is sad) when there is news that a young son of my country, Rohith, was compelled to commit suicide... India has lost a son," a visibly emotional Modi said as he paused to fight back tears.

"Reason can be on one side, politics on the other, but the truth is that a mother has lost her son and I feel the family's pain very well," the premier said in a speech at a university in the northern city of Lucknow.

Vemula was one of five students, all Dalits, who were suspended by the university after they were accused of assaulting the head of a right-wing student political group - a charge they denied.

His suicide has triggered protests in Hyderabad and in the Indian capital New Delhi by protesters who said the students were punished because of their social status.

Dalits, formerly known as untouchables, are frequent victims of violence and prejudice in many Indian states, with cases of discrimination against them often treated as a low priority by local authorities.

There are approximately 180 million Dalits among India's 1.25 billion population.

The government said Friday it had set up a judicial panel to investigate Vemula's death.