Hong Kong police arrested 10 members of a radical anti-government group over Tuesday and Wednesday, with the suspects believed to be linked to a powerful pipe bomb seized earlier by officers in a flat.

The force made the first arrests on Tuesday in a subdivided flat in Mong Kok and in Ho Par village in Sheung Shui, detaining four suspects, three of whom were students.

The fourth suspect, a 29-year-old mechanic, was found in a flat that police described as a makeshift laboratory for making bombs.

The bomb, the first such improvised explosive device found in the city, was also recovered. Some 40 grams of low explosives were inside the bomb, but it remains unclear what the substance was. 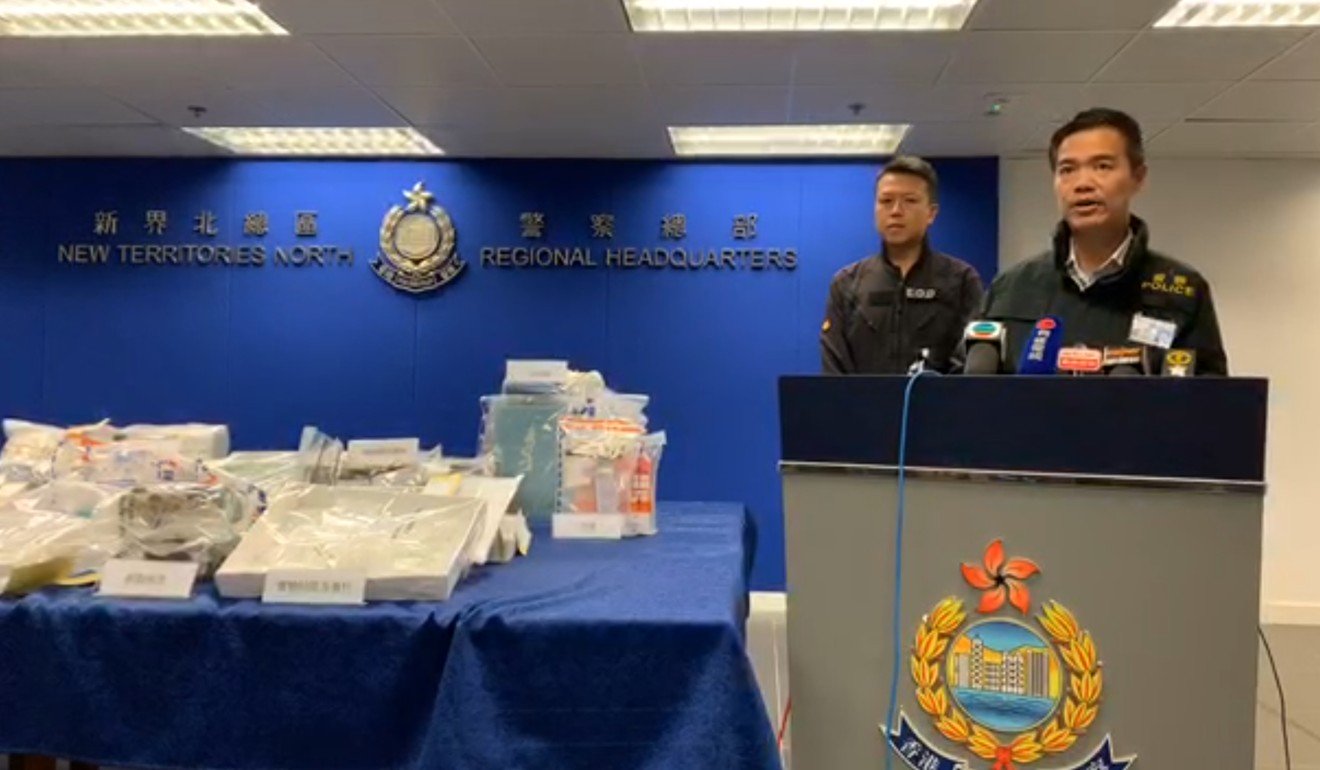 Senior Superintendent Chan Tin-chu said the device, discovered on Tuesday evening, was ready to be used, and was powerful enough to kill.

Six more suspected members of the group were arrested on Wednesday as police continued their operation and raided several flats citywide. Those arrested included two students, a kindergarten teacher, a barista, and two unemployed men.

They were also arrested on suspicion of illegal assembly in relation to a protest rally on New Year's Day.

Chan said the device would have been used to target police or the department's facilities, according to intelligence gathered.

"The bomb was planned to be used at a large public event to attack police or their facilities, and cause a large number of casualties," he said. 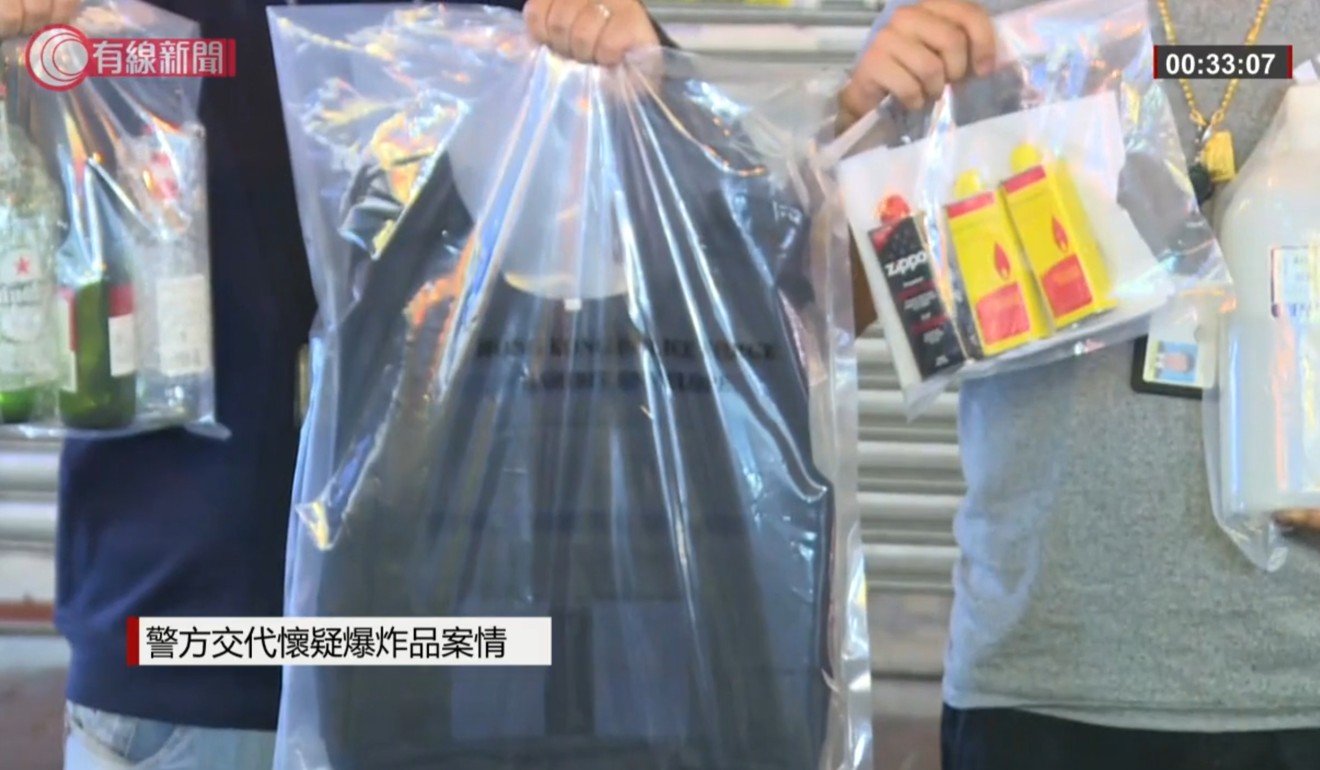 Police officers display some of the items recovered during the raid in Mong Kok. PHOTO: South China Morning Post

On Tuesday night, when police tried to defuse the bomb in Lee Man Building on Tung Choi Street in Mong Kok, a small explosion occurred and shrapnel punched a hole in one of the lifts in the flat.

On why police did not move the bomb to a safer location before disarming it, Superintendent Suryanto Chin-chiu said the squad had evacuated residents from the building and arranged protective measures. 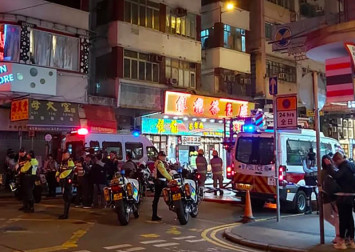 He said removing the device from its location would have created unnecessary risks to the public.

Suryanto said the bomb was rare locally, but the device was relatively common in other parts of the world.

There have been a series of bomb threats in recent months, which police have said were linked to the ongoing anti-government protests that have rocked the city since June.

In December, two home-made devices were found in Wan Chai on school grounds while another three men were arrested for testing explosives in Tuen Mun less than a week later.