Polish suspect arrested for blowing up ATM and stealing over $12,000 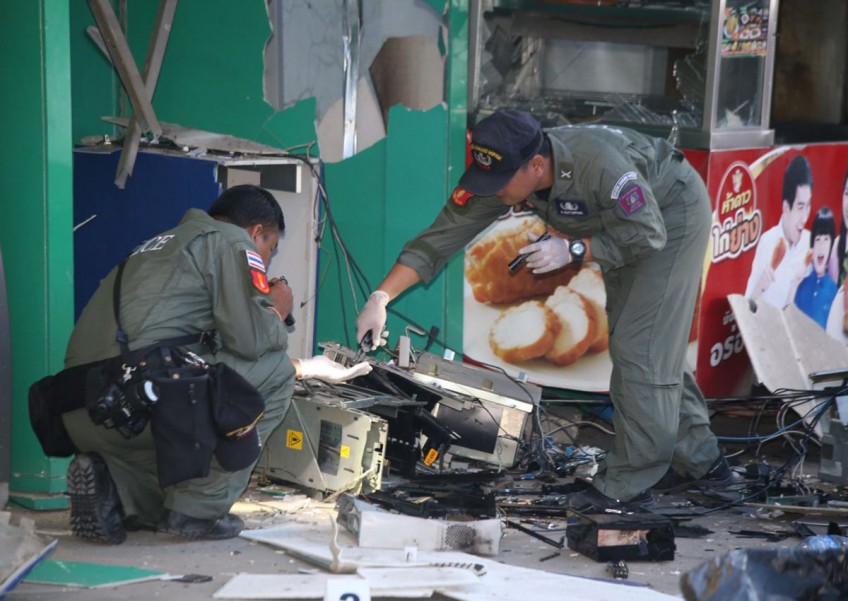 A Polish national man was arrested on suspicion of being the robber who blew up a Bangkok Bank ATM and stole about Bt300,000 (about S$12,200) cash in the early morning of September 13, a police source said on Tuesday.

The Metropolitan Police Area 4 investigators and Prawet police apprehended the unnamed 38-year-old suspect at an apartment on Soi Ramkhamhaeng 50 after an investigation relying on CCTV footage led to him.

The suspect, whom police suspect of having committed a similar theft in another country, had not provided any useful information in the case, the source said. The man left Thailand for Cambodia on September 15 and returned to Bangkok just days before he was arrested.