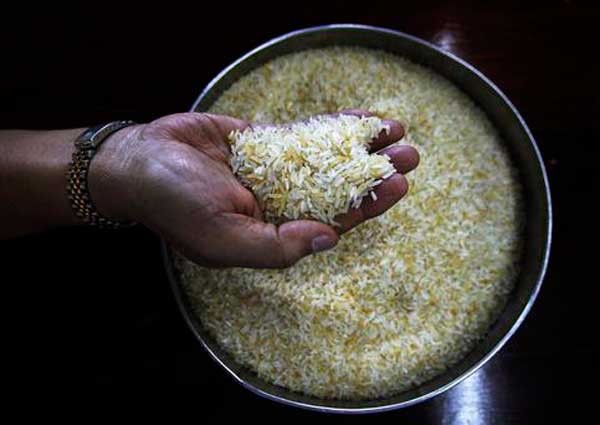 CEBU CITY - Government agencies are looking into the reported fake rice that were distributed in Sta. Fe town on Bantayan Island, north of Cebu.

The National Food Authority (NFA) and the Department of Social Welfare and Development (DSWD) launched separate investigations after receiving reports that some residents allegedly got sick after eating what they claimed was fake rice.

Packs of fake rice were said to have been distributed after the residents received their financial assistance under the government's Pantawid Pamilyang Pilipino Program (4Ps).

Leah Quintana, information officer of Department of Social Welfare and Development in Central Visayas (DSWD-7), said the DSWD didn't distribute any NFA rice to 4Ps beneficiaries in Sta. Fe, one of the three towns on Bantayan Island.

The two others are Bantayan and Madridejos towns.

She, however, recalled that when they distributed the cash assistance under the 4Ps, they gave out an additional P600 (S$17) for each beneficiary so they could buy rice.

She, however, could not remember the date of the distribution since the data was with the DSWD disbursement officer.

Olma Bayno, NFA Central Office information officer, said they didn't know about the presence of fake rice in Sta. Fe until reporters asked her about it.

"We sent our enforcement team in Bantayan to conduct an investigation. It is important that we find out where they bought the rice because that is included in the investigation," she added.

She urged the residents to go to NFA office and bright at least one kilo of alleged fake rice for laboratory examination.