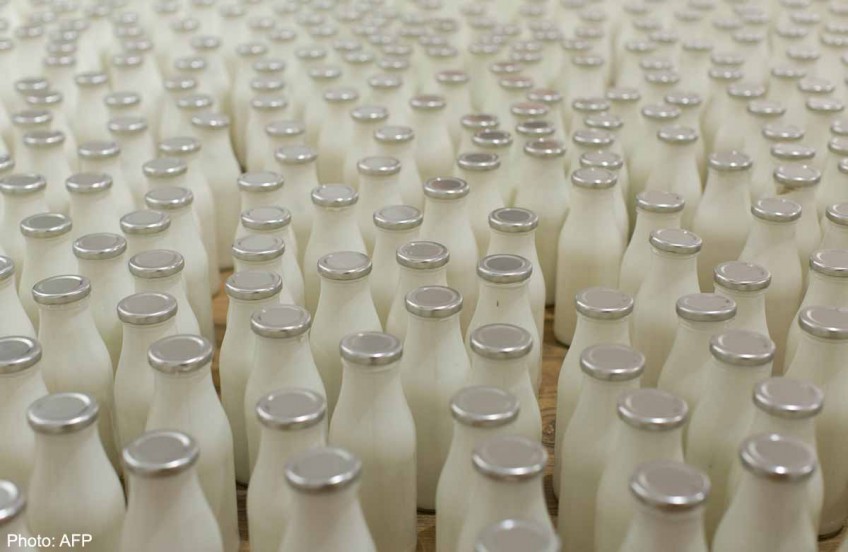 MANILA, Philippines-The Quezon City government will open its first milk bank on Monday in line with the campaign to ensure the health of newborns and infants in need of an ample supply of breast milk.

The local government-run milk bank will form a new section of the Quezon City General Hospital as mandated by a 2012 ordinance authored by District 5 Councilor Julienne Alyson Rae Medalla.

The project is also supported by the Philippine Charity Sweepstakes Office, according to City Administrator Aldrin Cuna.

Under the ordinance, the bank will be operated on a nonprofit basis though a minimal processing fee may be charged to cover the cost of operations.

Still, a parent's "inability to pay the fee shall not be a reason for nonavailment of the milk for patients in need," it added.

The ordinance highlights the importance of breast milk in providing adequate nutrition to babies and treating conditions caused by premature birth and other neonatal illnesses.

Mothers who wish to donate breast milk must go through laboratory tests after an initial screening and physical examination.

The first milk bank to be run by a local government is the Makati Human Milk Bank, which opened in March 2013.

Government hospitals that had pioneered in operating milk banks include the Philippine Children's Medical Center, the Dr Jose Fabella Memorial Hospital, and the Philippine General Hospital.