Revote to be held in Jakarta 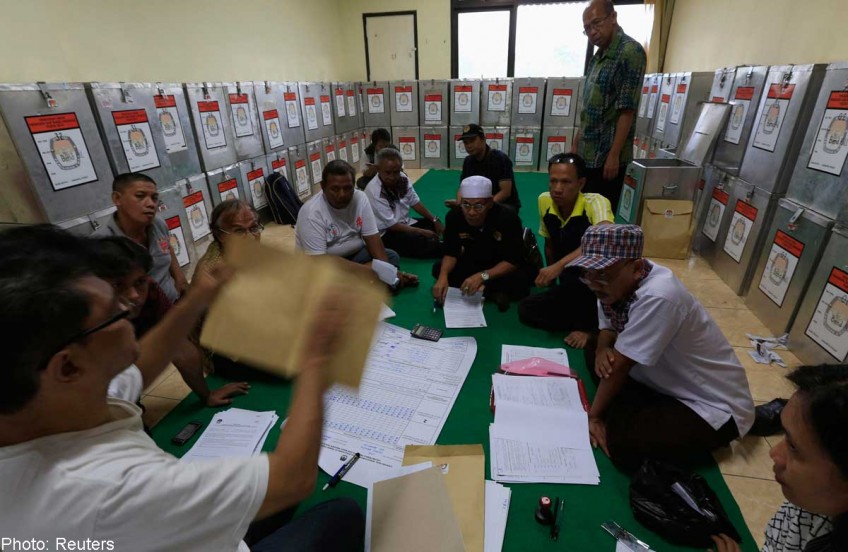 Ms Sim Ann with one of the exhibits at yesterday’s Chinese Schools – A Lasting Legacy event. She says: “Although many of these schools have faded into history, their contribution to education in Singapore deserves recognition and remembrance.”

The Jakarta General Elections Commission (KPUD) will hold a re-vote at 16 polling stations in Jakarta on Saturday based on recommendations by the Elections Supervisory Agency (Bawaslu).

Jakarta KPUD chairman Sumarno said on Friday that the commission was prepared to hold the re-vote even though it was extremely sudden, as reported by kompas.com.

"It is extremely late because the re-vote should have been held before the recapitulation at the subdistricts was over, not just before the provincial recapitulation. However, we will carry it out with all our strength," he said.

Sumarno added that he hoped the re-vote would commence smoothly so that the commission could start the provincial recapitulation by Saturday evening.