In this photo taken on November 25, 2019, journalists wait for a press conference at a temporary media center at the Rizal Memorial Coliseum in Manila.

As contrasting updates pour in regarding the state of venues being refurbished for the 30th Southeast Asian (SEA) Games, the Philippine Sports Commission (PSC) says it is sure of a few things.

The venues, the PSC said, will more than serve their purposes for the regional meet. It said they will also figure in bigger plans being cooked up by the country's government sports arm.

The PSC announced that the renovations being done inside the Rizal Memorial Sports Complex and PhilSports Arena are complete, even as other reports claimed that several areas are still under construction.

Social media was burning with viral images of the press room for the ongoing football tournament at the Rizal stadium, with the photos clearly showing that the area was far from ready. 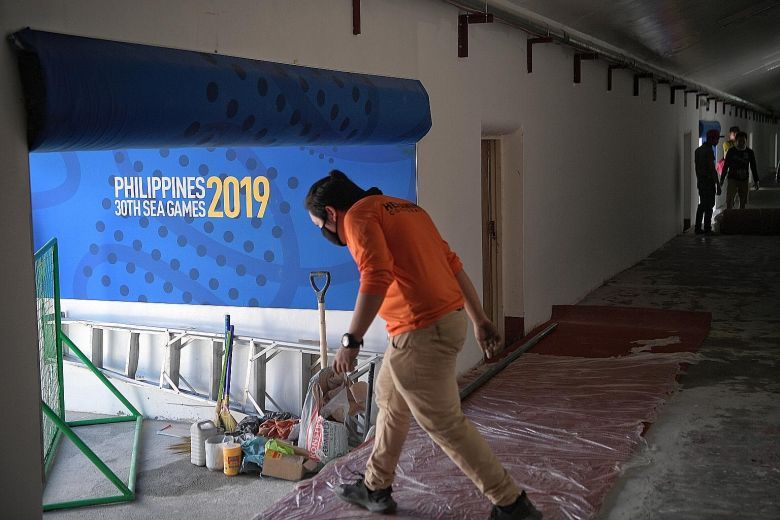 Last-minute renovation work being carried out at the Rizal Memorial Stadium, where football games are being held. PHOTO: The Straits Times

PSC chair Butch Ramirez said part of the reason his office funded the renovation of the historic venues was that he hoped they would encourage and inspire national athletes to aim high in international meets like the Olympics.

"We admit that these are very old venues, but the history of these facilities speaks of the heroism of our athletes," said Ramirez.

"We deemed it right to put the venues back into their original forms," added Ramirez, who announced the completion of the historic Rizal Memorial Coliseum, Ninoy Aquino Stadium, the Rizal Football Field, the RMSC lawn tennis court and other facilities inside the 85-year-old sports complex.

The Multi-Purpose Arena, medical building and dormitories at Philsports have undergone renovations too. 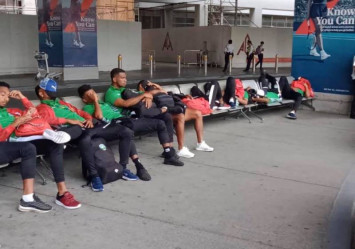 "We were on target. We gave the people an assurance that we will finish the competition areas and our various teams in the PSC did their jobs well and delivered," said Ramirez, who explained that these facilities were originally not intended to host the SEA Games.

The majority, if not all, of the events were originally slated to be played at Subic and Clark. Some available facilities in these areas, however, failed to meet international standards.

"And since the PSC-owned facilities have been used for international events many times in the past and have met the IF [International Federation] requirements, it was clear that some of the SEA Games events can be hosted by our venues," said Ramirez. 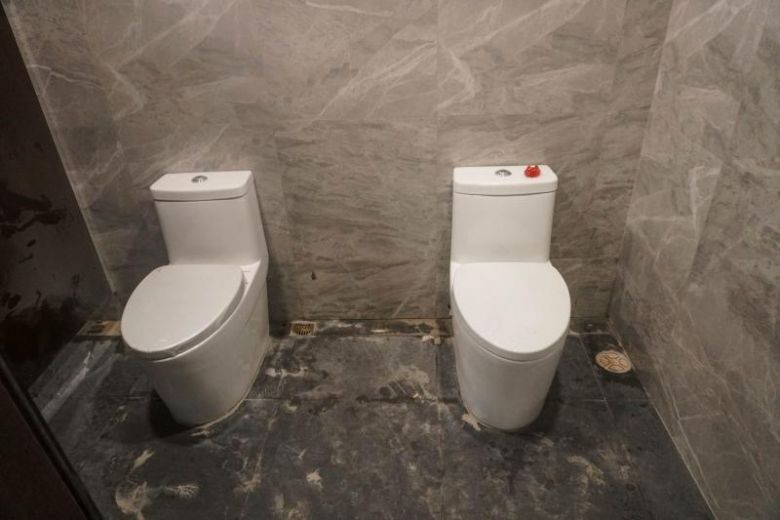 A photo of two toilet bowls in one stall at the Rizal Memorial Sports Complex in Manila went viral but the Philippine Sports Commission said the photo had been taken while the facility was under renovation.PHOTO: AFP
#SEA Games #PHILIPPINES #Sports