Seattle a sound choice for President Xi's first stop in US 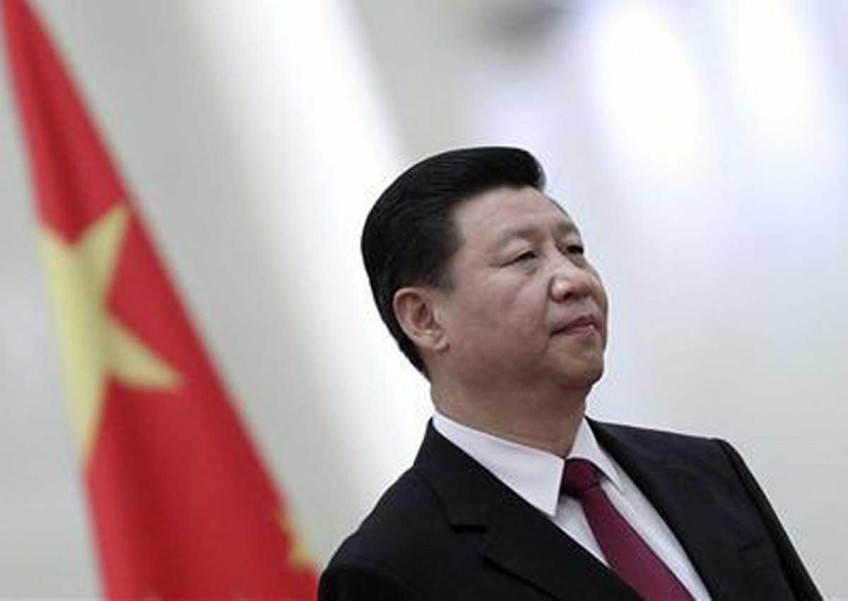 Among the questions raised about President Xi Jinping's visit to the United States, the most puzzling could be related to his first stop, Seattle.

Many people have asked "why Seattle?"

Cui Tiankai, China's ambassador to the US, said many places in the country wanted to host Xi and his delegation.

This was especially so with the attention-grabbing first stop, making his job as ambassador much harder since the president's schedule is very tight, and there is no way to include every city he is invited to. Cui's job was to make a recommendation.

Seattle makes sense because it is on the west coast of the US and provides a good balance with the visit to Washington DC on the east coast, according to Chinese experts on relations between the two countries. It is also closer to China than the east coast.

Chen Fengying, an expert on the world economy at the China Institutes of Contemporary International Relations, said: "The US west coast, including Seattle, has many cities known for technology and innovation. Seattle is home to Microsoft, Boeing and other large corporations." These world-famous companies have long and strong ties to China.

"President Xi's visit to Seattle will not only have significance for the two countries' co-operation on technology, but also that between the Chinese government and local US governments," Chen added.

Su Ge, president of the China Institute of International Studies, said Seattle has grown to become "the second Silicon Valley", with significance for China's new "Internet plus" programme.

But he sees the choice of Seattle more in economic terms. "Economic relations underpin all Sino-US relations. They are the anchor for the larger relationship. In that sense, Seattle is a very good choice."

Washington state, where Seattle is located, reported a trade volume of more than $29 billion (S$41 billion) with China last year, accounting for nearly a quarter of the state's total foreign trade. Washington is the only state in the US that has recorded a trade surplus with China. Among its exports, Boeing sold a record 155 planes to China last year.

Su also said that the addition of Seattle shows that China is willing to have exchanges with all sectors in the US, as the Seattle leg will include representatives from commerce, education and many other fields.

According to Foreign Minister Wang Yi, the fact that Xi is starting his visit in Seattle signifies a direct contact with the US public, including local officials and representatives from various organisations.

Tao Wenzhao, a researcher of US studies at the Chinese Academy of Social Sciences, said Seattle plays an important role in economic and trade relations with China. It was the last stop on then-vice-premier Deng Xiaoping's visit to the US in 1979.