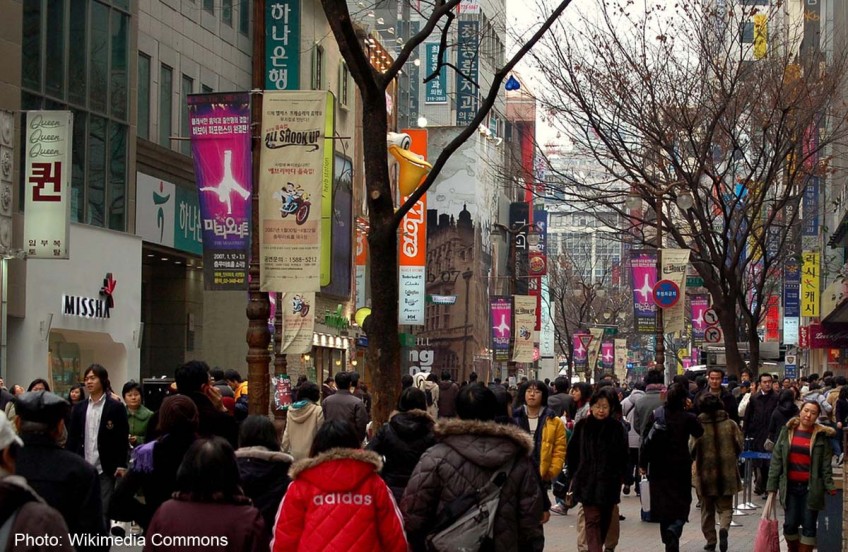 According to the Korea Tourism Organisation, inhospitality and price bargaining accounted for 333 of visitors' complaints, or about 36 per cent. The total number of complaints reached 888 cases last year, nearly the same as in 2013.

The report said many of the visitors faced difficulties when demanding refunds for defective items.

Foreign visitors also reported 84 cases of overcharging or reckless driving in taxis, followed by inconveniences with accommodations at 84 cases, the report said.

Other cases included forced purchases of tour packages at travel agencies, or hostile service and overcharging at restaurants.

"(The organisation) takes measures or imposes penalties against reported sites once the visitors file complaints," the KTO said.

The state-run organisation offers the complaint report service in English, Japanese and Chinese.