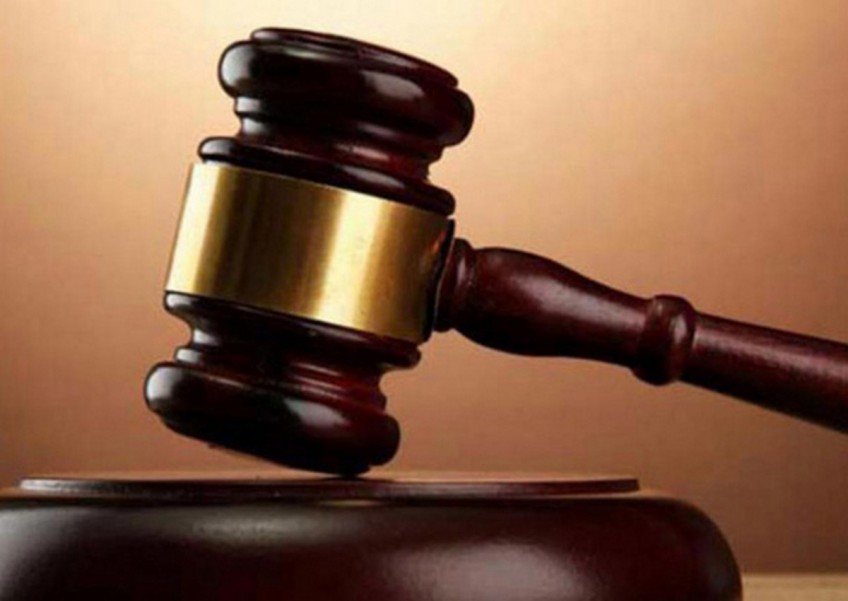 A Singaporean boat captain caught trespassing in Indonesia's waters and charged with netting fish ilegally has been acquitted, after a local district court found inadequate evidence.

Indonesian prosecutors had demanded that Mr Choo Chiau Huat be jailed for two years, fined 1.5 billion rupiah (S$154,000) and have his vessel destroyed.

Presiding judge Jhonson Erson Fredy Siraitsaid at a court hearing on Monday in Tanjung Pinang that there was not enough evidence to find Mr Choo guilty, and he was "a free man".

Mr Choo had seven Singaporeans and six Malaysians on board his boat when it was caught on April 16 in Tanjung Berakit waters, off Bintan island. All the passengers were deported about a week after their arrests.

Tanjung Pinang-based prosecutor Yuri Prasetyo had earlier told The Straits Times he was seeking the maximum penalty of eight years under the 2004 Fishery Law. The Attorney-General's office in Jakarta lowered the sentence sought to two years.

Maritime Affairs and Fisheries Minister Susi Pudjiastuti has been widely reported by the local media for her strong commitment to protecting domestic fishermen.

But not all foreign vessels trespassing in Indonesia's waters were involved in illegal fishing, argued Mr Herman Black, a lawyer representing Mr Choo.

Mr Black had earlier argued that Mr Choo's case was a common, tourism-related trespass. He said his client was ferrying tourists to do recreational fishing within Singapore waters, but the boat drifted towards Indonesian waters.

The authorities had seized only 20 fish in total as evidence, Mr Black said, concluding that each person on board caught only one or two fish.

Mr Yuri said he will appeal against the acquittal. He will also appeal against releasing Mr Choo to return to Singapore. Doing so would interfere with the legal process, he said.