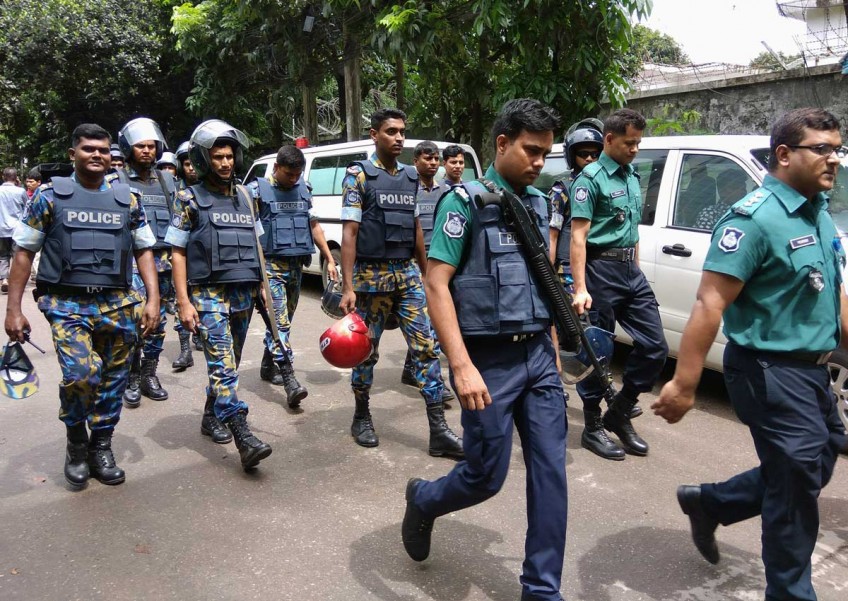 MUMBAI - Six gunmen were killed and 13 hostages, including three foreigners, were rescued on Saturday during a police operation inside a Dhaka restaurant that came under attack, Indian television channel Times Now reported.

Gunmen attacked the upscale cafe in the diplomatic area of Dhaka late on Friday and had been holding about 20 hostages, including foreigners, before police poured into the building to try to free those stuck inside.

[[nid:319813]]
SUBSCRIBE TO OUR NEWSLETTER
Your daily good stuff - AsiaOne stories delivered straight to your inbox