S.Korea to restart nuclear plant on Wed; four to remain off 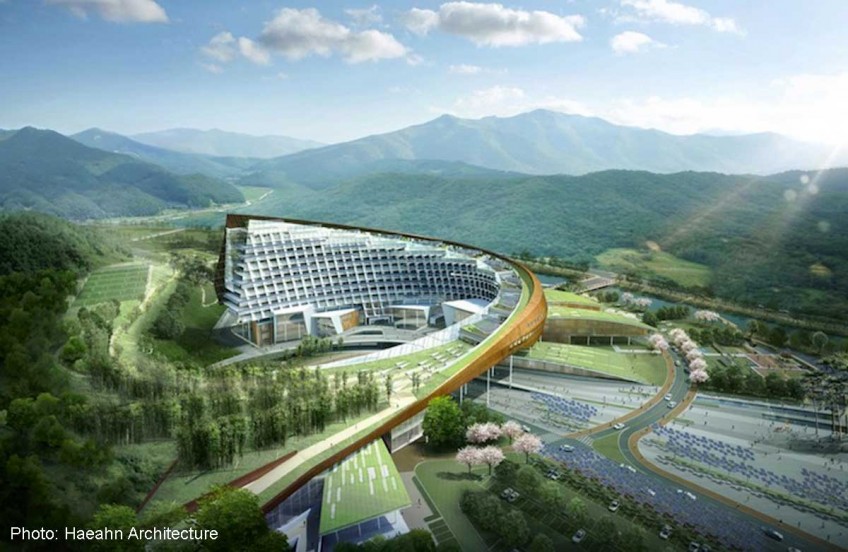 SEOUL - South Korea's nuclear regulator said on Tuesday it approved the restart of a nuclear power plant after scheduled maintenance.

The plant is expected to work fully by Friday, reactor operator Korea Hydro & Nuclear Power Co Ltd (KHNP) was quoted as saying in a statement issued by the Nuclear Safety and Security Commission.

A spokesman at KHNP told Reuters that the reactor will start operation early on Wednesday.

The restart of Wolsong No.4, shut since May 17, comes during the peak demand season, with households and businesses cranking up air conditioners to avoid the summer heat.

The government said last month that power supply would be stable this summer, thanks to new generating capacity and fewer closed nuclear power plants.