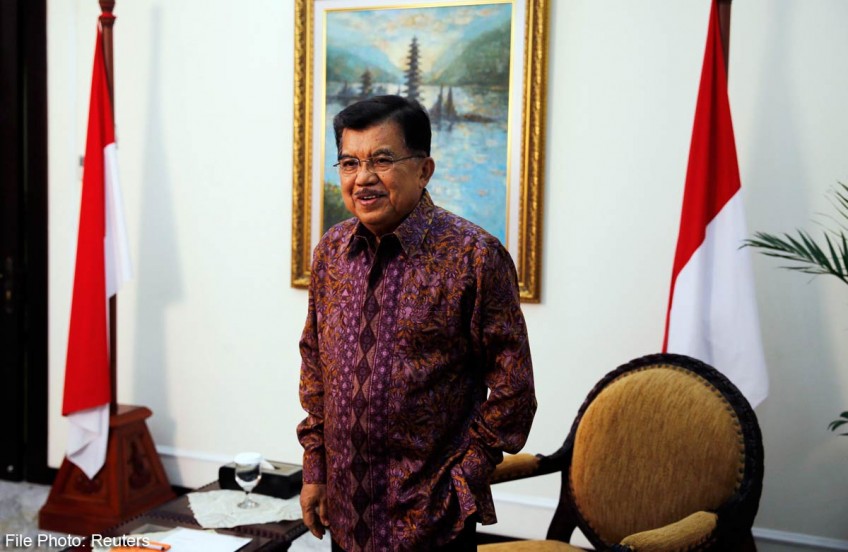 Opening the index's launch on Tuesday, Vice President Jusuf Kalla emphasised that rural-urban migration was an inexorable trend and would make cities ever denser.

Based on World Bank data, 2025 will see the peak of Indonesia's urbanization, with 57 per cent of the population living in cities, compared with 52 per cent at present.

"Therefore, the mayors in this country must work hard to ensure a good environment and provide a lot of employment opportunities. That can be measured by this index," Kalla said at the Jakarta Convention Center in Senayan, South Jakarta.

Kompas and PGN will co-operate with the Bandung Institute of Technology (ITB) to assess the 98 cities between April 20 and May 8, with a list of 15 finalists then to be drawn up.

The main criteria used for the index are economic conditions (smart economy), social interaction between the public and the administration supported by IT (smart society) and the environment (smart environment).

The index will divide cities into five categories. The first stage is "Ad Hoc", given to a city showing no sign of willingness to become a smart city, with a spluttering economy, heavy pollution and high crime rate. The second is "Initiative", when a city has begun to move toward becoming a smart city.

The third is "Scattered" when a city has taken serious action toward becoming a smart city, followed by "Integrative" when action has been integrated. The fifth category is "Smart".

ITB Innovation and Entrepreneurship Development Institute (LPIK-ITB) head Suhono Harso Supangkat said that through the index, mayors would be able to identify their cities' strengths and weaknesses.

He added that a city could be categorized as a smart city when IT had been developed to the point that the administration could sense, understand and control every resource to serve its people and sustain development in the city.

"Besides smart, a city should also be able to respond quickly to all problems that emerge in its jurisdiction. This can be helped through smartphone technology that allows residents to make complaints," Suhono said.

Makassar was the first city in Indonesia to launch a smart city programme. Mayor Ramdhan Pomanto announced his plan during his mayoral inauguration in May last year. One of the programme's rafts is to introduce a system whereby residents are issued a single card containing their civil registry data, tax number and social security number.

"If a resident notices a pothole, he or she can take a picture and send it to us. We will fix it as soon as possible," Arief said during the conference.