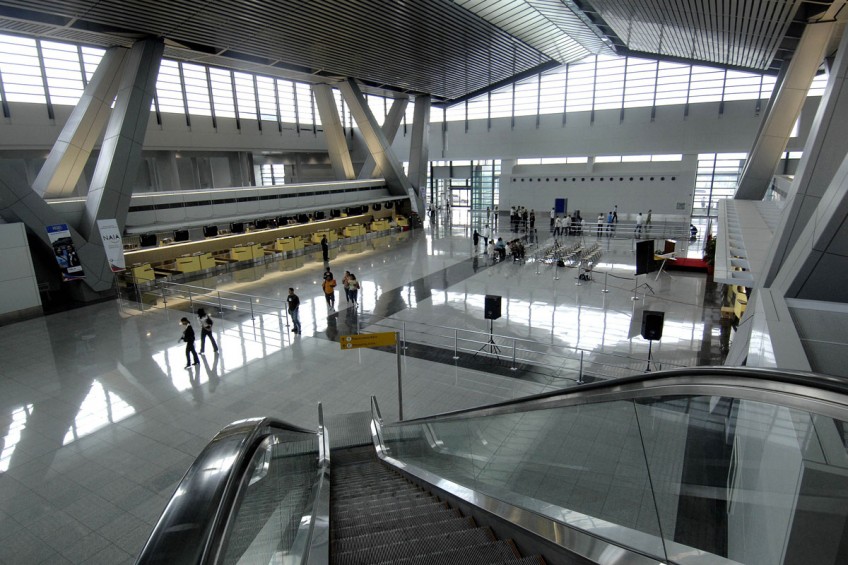 CONGLOMERATE San Miguel Corp. plans to submit an unsolicited proposal to the next administration to build a third runway and a new budget carrier terminal at the Ninoy Aquino International Airport (NAIA) as an interim solution to decongest this major gateway to the metropolis.

For a longer term solution beyond 2025, SMC is still keen on pushing for the establishment of a brand new $10-billion airport at the CyberBay complex near Pagcor Entertainment City, SMC president Ramon S. Ang told reporters on Monday during the listing of the P33.5 billion worth of new preferred shares issued by the conglomerate.

Ang said SMC would offer to help the government build the third runway at NAIA. He said he had already proposed the design to some officials of the Department of Transportation and Communication (DOTC) but noted that these people did not seem to be receptive. If DOTC would change its mind and consider the project for this term, Ang said SMC would be willing to submit the offer at the soonest time but he said he could also opt to wait for the next administration.