Smoke detected in cockpit of Korean Air jet as it approached Japan; no fire or injuries reported 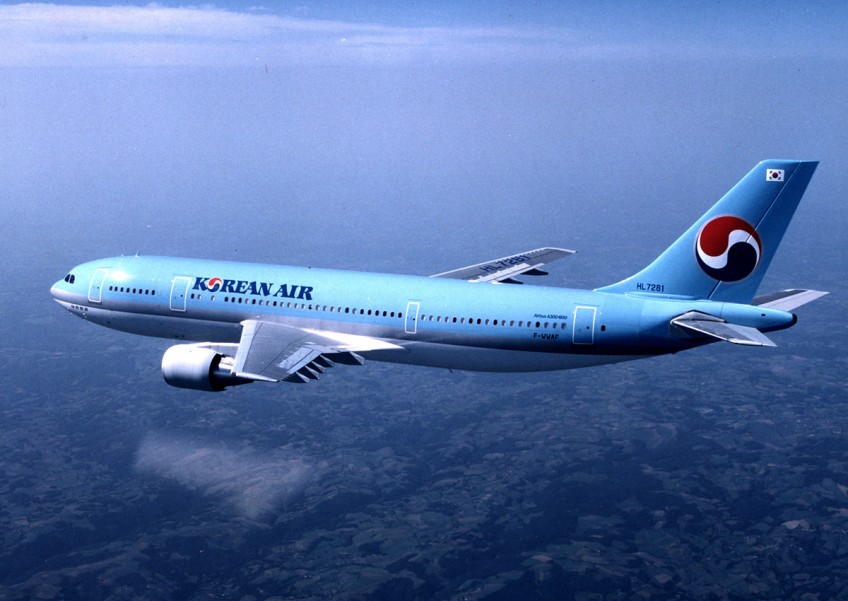 Smoke was detected in the cockpit of a Korean Air Lines flight on Friday as it approached Fukuoka airport in southern Japan, but there was no fire reported and no injuries among the passengers, civil aviation and transport officials said.

All 162 passengers and crew on the plane disembarked normally, officials said.

The cause of the smoke in the cockpit of the Boeing 737 has not yet been determined, the transport ministry official said.

The pilot of flight 783 from Busan, South Korea, reported to the control tower that there was smoke in the cockpit as the plane neared Fukuoka airport.

The smoke cleared once the plane landed, an official at the Civil Aviation Bureau in Fukuoka said.