Social media buzz over the ugliness of Chinese school uniforms 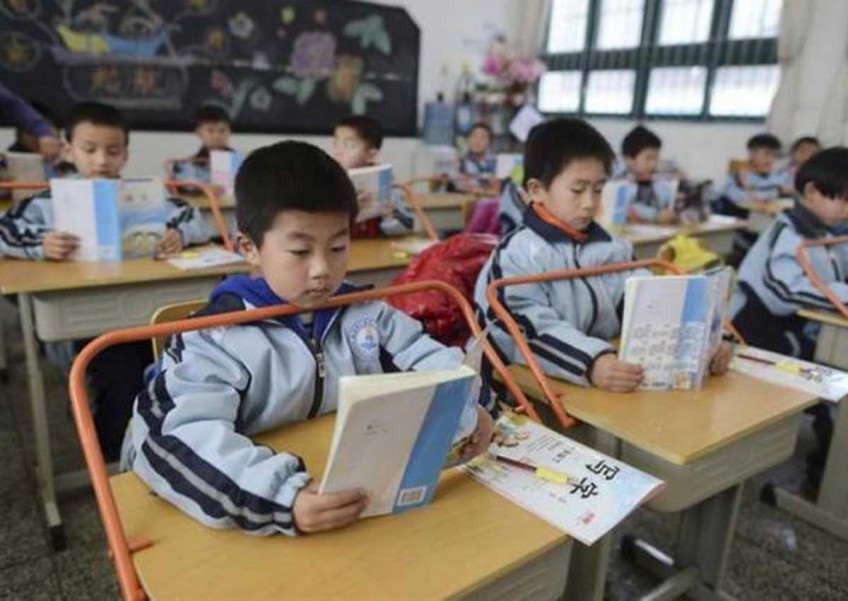 According to the latest buzz on social media, Chinese school uniforms are ugly. A frenzy of complaints from students spread across various social media platforms when teachers defended the practical aspects of the uniforms.

Such descriptions resonate among many netizens and many left comments on Sina Weibo, China's Twitter-like networking site, where the hashtag note, 'Are Chinese school uniforms really ugly' was viewed by 110 million readers and attracted more than 670,000 comments. The majority agreed that uniforms are in fact ugly.

Netizen with username "Don't talk since you have too small breast" commented: "Chinese school uniforms are actually tracksuits. Their slackness and looseness make it easier to exercise. They show no aesthetic values at all." The comment got 3080 likes on Sina Weibo.

"Liu Kunkun 12345"'s comment said, "To avoid unrealistic comparisons between students, you should also unify shoes that students wear. Now students could also compare who wear better shoes." This comment, which got 1078 likes on Sina Weibo, was apparently a response to an idea that school uniforms can help unite a student body and keep them focused on their learning and not their fashion.

Not all netizens voiced were against the ugly uniforms. One netizen said, "Although Chinese school uniforms are ugly, but they are practical, wear-resistant and dirt-proof. And they provide valued memories. "

In an online survey casted by Sina Weibo, a mere 10. 3 per cent think Chinese uniforms look good while the rest are evenly split, with 44.6 per cent voting for ugliness and 45.1 per cent think that one's good looks come more from their physical appearance, and not from what they wear.