It's hard not to feel inferior to others in this digital age as social media has created an impression that everyone is having the best time of their lives.

This resentment at seeing happy images posted on social media platforms contributes to poor mental health, especially in developing countries such as Indonesia, according to research conducted by scholars Sujarwoto, Gindo Tampubolon and Adi Cilik Pierewan.

MedicalXpress reported that Indonesia is the world's fourth largest Facebook-using country with 54 million users. Meanwhile, Twitter is said to have 22 million Indonesian users, making it the fifth largest Twitter-using country.

The research, which was published in The Journal of Mental Health and Addiction, analysed data from the Indonesia Family Life Survey 2014, which involved 22,423 individuals aged 20 years and older in 9987 households and 297 districts in Indonesia. 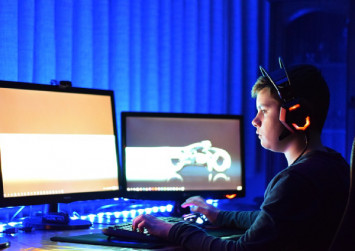 Based on the research, social media use is said to harm adult mental health, as the findings showed an increase of one standard deviation in adult use of social media, which is associated with a 9 per cent increase in the Center for Epidemiologic Studies Depression Scale score.

The study discovered that social media highlighted the country's high levels of inequality, creating envy and feelings of resentment.

With that in mind, Global Development Institute researcher Gindo Tampubolon said, "It's a strong reminder that these technologies can have a downside."

"We would like to see public health officials think creatively about how we can encourage people to take a break from social media, or to be aware of the negative consequences it can have on mental health," added Gindo.