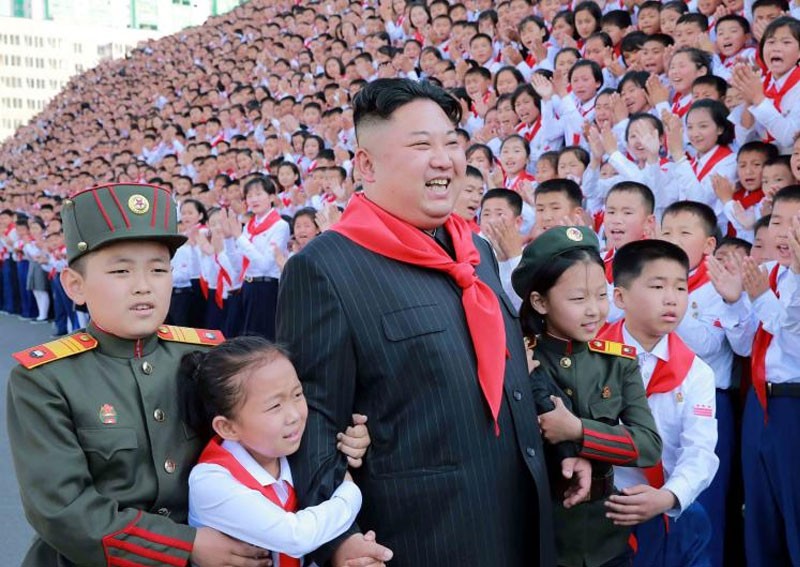 SEOUL - South Korea's finance minister on Thursday reaffirmed the country's stance that it will not tolerate any development of nuclear weapons in North Korea and vowed to co-operate with the United States in addressing the issue.

In a phone conversation with US Treasury Secretary Steven Mnuchin, Kim Dong-yeon said any efforts Seoul makes in denuclearizing the isolated country will in co-operation with the United States and the international community, South Korea's finance ministry said in a statement.

Mnuchin vowed to co-operate on sanctions imposed on North Korea against its missile and nuclear programs.