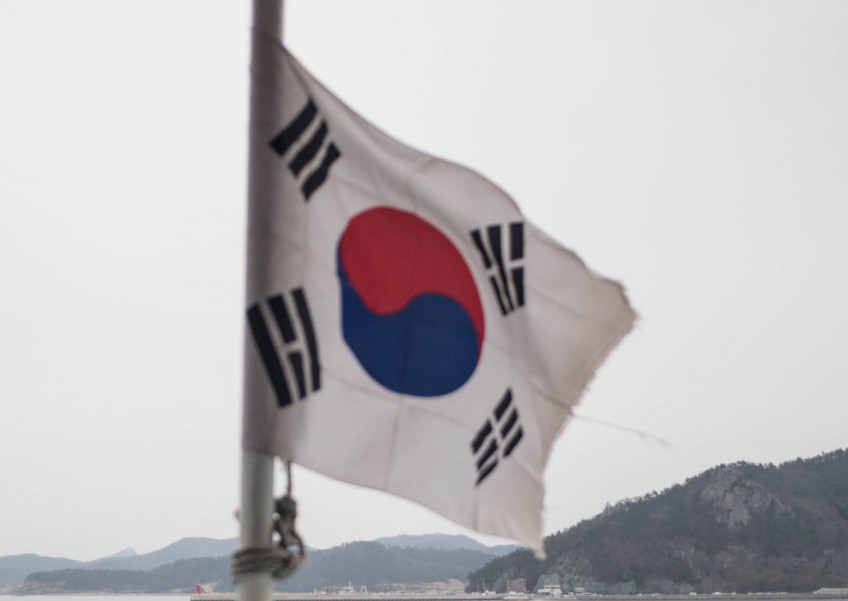 The Korean government on Wednesday announced that it will start issuing electronic visas to Southeast Asian tourists in May, as part of its plan to aid the local tourism industry which has been hit by tension between Seoul and Beijing.

In opposition of last year's joint decision by the Korea-US alliance to station the Terminal High Altitude Area Defence system here, China has been curbing Chinese tours to Korea.

This includes the reported order by Beijing to ban its tourism agencies from selling Korea-related programs.

To counter fallout from the diplomatic spat, the government plans to attract visitors from countries other than China through promotion, boost tourism targeting locals and provide financial support for the tourism industry.

"We will tend to the needs of the local tourism industry, which is suffering from THAAD-related measures by China, and bring changes to the industry's overdependence on China," said Finance Minister Yoo Il-ho in a ministerial-level meeting held at the Seoul Government Complex.

According to the Korea Tourism Organisation, 8.05 million of 17 million foreigners who visited the country were Chinese last year.

The KTO said it has seen a considerable surge in visitors from other regions such as Southeast Asia, but tourists from those countries only amounted to a little over 200,000 last year.

The government had initially planned to start issuing electronic visas for tourists from Southeast Asian countries in the second half of the year, however, it decided to move up the date in the wake of souring relations with China.

The government also plans to provide a five-day visa-free stay for transferring Southeast Asian tourist groups headed to Jeju Island via the Incheon or Gimhae airports, which is expected to provide them with the chance to visit Incheon, Seoul and other neighbouring cities.

The government also plans to provide an emergency loan of 125 billion won (S$157 million) for companies related to tourism on a 1.5 per cent interest rate, along with a surety bond of up to 100 billion won.

According to Minister Yoo, a total of 375 billion won will be allocated in support of local tourism companies.

Local companies have sought countermeasures for the THAAD fallout as well.

"Although China is virtually irreplaceable, we're sure that there is potential to bring in more tourists (from other countries) through more aggressive marketing. We've been mulling such measures since the THAAD situation last year," said an official in the tourism industry.

Korean industries have been hit hard by China's reaction toward the THAAD deployment here, ranging from tourism and entertainment to across the business sectors.

A report by the state-run Korea Development Bank showed that the Korean economy may end up losing up to $20 billion in trade with China this year if the dispute between the two countries continues to escalate.