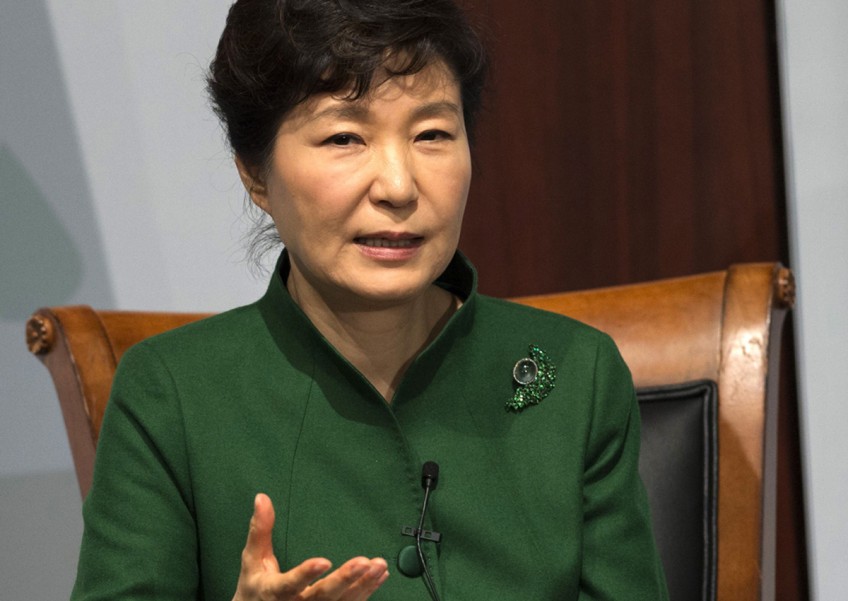 SEOUL - Impeached South Korean leader Park Geun-hye will not leave the presidential Blue House residence on Friday, her spokesman said following a constitutional court verdict earlier in the day to uphold a parliamentary motion to remove her from office.

Park has a private residence in a neighbourhood called Samseong-dong, in the affluent Gangnam district of the capital, Seoul, and the spokesman said earlier she would be going there, when she leaves the Blue House.

"No plans have been made for her departure. Due to security reasons, she cannot go back to her house in Samseong-dong," Kim said.

Park was impeached over a graft scandal involving South Korea's conglomerates at a time of rising tensions with North Korea and China.

Read also: Park Geun-hye stripped of all presidential perks, to move out of Blue House immediately