Spotlight on Rohingya's life in limbo 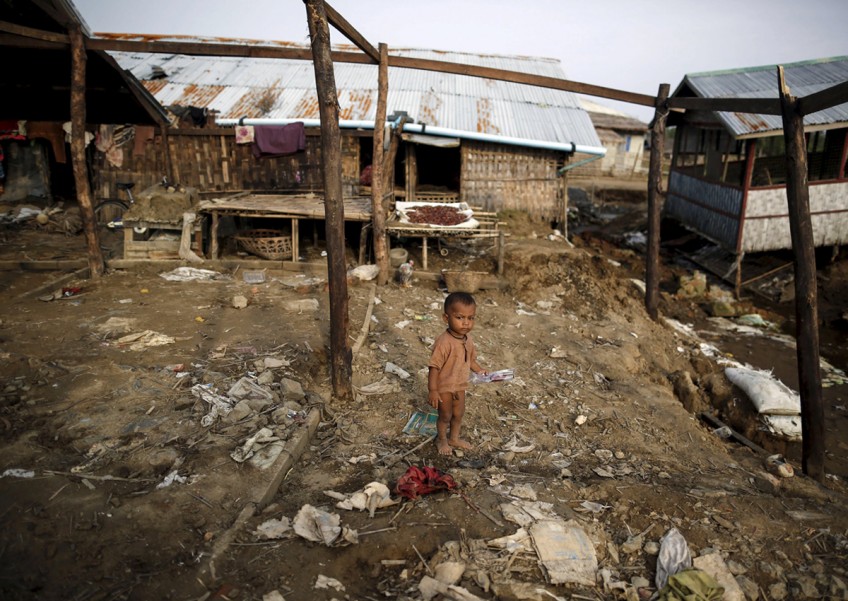 While the receding monsoon may soon lead to a renewed maritime exodus of Rohingya Muslims from Myanmar, South-east Asia is still grappling with the earlier arrivals.

A new report by human-rights group Amnesty International on the status of some 1,000 Rohingya in Indonesia's Aceh region has cast the spotlight on their life in limbo, as a deal granting them refuge edges towards expiry in May next year.

Given that applications usually far outnumber asylum places available - and it can take years to process an asylum request - it is uncertain where the Rohingya refugees can go next.

They are "now facing an uncertain future", the report said.

"Indonesia has provided much-needed support… However, the Rohingya still do not know if they will be permitted to stay past their anticipated departure date of May 2016, or if they will be resettled in another country," it added.

There are about one million Rohingya living in Myanmar, but the country does not recognise them as one of its ethnic minorities and refers to them as "Bengali" migrants.

In 2012, sectarian violence drove many from their homes in Myanmar's Rakhine state into camps where food and medical attention are scarce, and their mobility severely restricted.

Despairing of the future, thousands try to reach Malaysia or other parts of Asia on boats run by human smugglers.

They are joined by economic migrants from Bangladesh seeking work.

Many fall into the hands of human traffickers who sell them off or hold them for ransom.

In April, a Thai crackdown on trafficking networks led to boatloads of starving migrants being abandoned out at sea.

Thailand, Indonesia and Malaysia responded by turning away the boats until the latter two countries reached a deal to give the migrants refuge for one year.

Between May 10 and May 20, 1,800 people disembarked from three boats in Indonesia, while another 1,100 people from two boats set foot on Malaysia. More than 1,000 others are unaccounted for.

Experts say conditions in Myanmar are not improving for the Rohingya, especially with the country headed for elections under a cloud of anti-Muslim sentiment.

Meanwhile, living conditions in Aceh are not ideal, noted the report.

Locals gangs had entered some of the sites and the Rohingya were beaten up, said those interviewed for the report.

However, given the poverty and high rate of youth unemployment in Aceh, the amount of help its people have given the Rohingya is commendable, the report said.

While the United Nations High Commissioner for Refugees (UNHCR) has appealed for US$13 million (S$18.1 million) to deal with the migrant crisis, only 20 per cent of that amount has been raised by August.

The Amnesty report urged the international community to share responsibility for aiding the asylum-seekers.

"While South-east Asian states must investigate and bring to justice in fair trials those complicit in trafficking, they must also ensure that initiatives against traffickers do not endanger the lives of people at sea, and do not trap people in Myanmar and Bangladesh without any means of escape."

The UNHCR, when contacted, said it had enhanced its capacity at its Indonesian office to cope with the Rohingya cases, but stressed that resettlement is not the only option.

The other is voluntary repatriation if conditions are suitable.

But its spokesman, Ms Vivian Tan, stressed: "The Rohingya… have international protection needs, cannot return in the short term and will need some form of temporary stay arrangement until longer-term solutions can be found."

The agency "will continue to work with the authorities to find solutions for these people", she said.