Macau tycoon Stanley Ho died in late May, leaving a vast fortune. Two relatives now have taken legal action in Hong Kong to stake a claim to how it is handled.

A nephew of Stanley Ho Hung-sun, the patriarch of Asia’s largest casino empire for half a century, has become the second family member to take legal action in Hong Kong to register an interest in the late tycoon’s estate.

Michael Hotung, also known as Mak Shun-ming, on Friday lodged a caveat at the Probate Registry in the High Court demanding his solicitors be notified before the sealing of Ho’s grant, which would authorise the executor to administer his estate.

The same nephew previously sued his uncle for HK$2 billion (S$360 million) in dividends on unpaid shares in the family’s gambling company, Sociedade de Turismo e Diversoes de Macau (STDM), on behalf of his mother, who died aged 95 in June 2018. 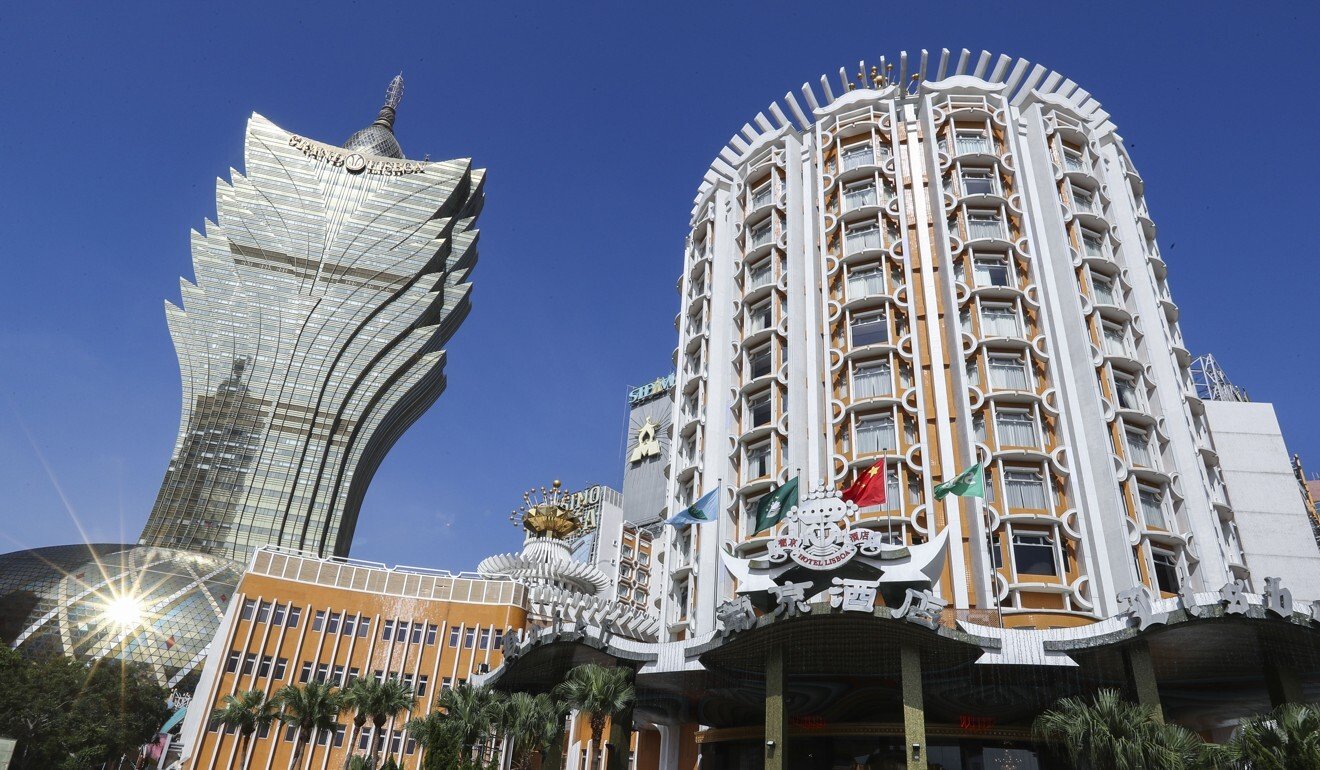 Exterior view of the Grand Lisboa Casino Hotel (left) and Hotel Lisboa in Macau. Both are part of the gambling empire created by Stanley Ho. PHOTO: Nora Tam

That legal action filed in January last year revealed that Michael Hotung was sole executor of Winnie Ho’s will.

STDM is the flagship casino operator co-founded by Stanley Ho more than half a century ago, which until 2000 enjoyed a monopoly in Macau’s gambling industry.

Winnie Ho had invested millions of dollars in STDM, but her relationship with her brother turned ugly amid a series of legal disputes over control of the company.

She filed more than 30 lawsuits against her brother over money owed, defamation and share disputes. These disputes were finally resolved in 2008, the same year STDM listed its subsidiary Sociedade de Jogos de Macau, or SJM Holdings, on the Hong Kong stock exchange.

Her son’s caveat, lodged by his solicitors at Ho Tse Wai & Partners, was the second one filed since Stanley Ho died on May 26, 2020, at the age of 98, survived by three wives and 14 of his 16 children.

But the caveat filed on Friday stated May 25 as the date of death at the Hong Kong Sanatorium & Hospital. 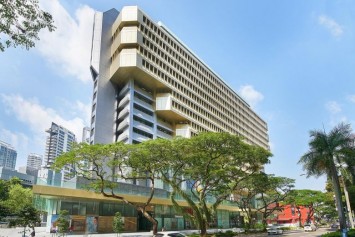 Her sister Angela Ho Chiu-yin, also from the first family, later issued a statement to distance herself from her younger sibling’s filing, calling it “completely irresponsible and inappropriate”.

“Neither [Angela] nor any of the first family supports the recent action by Deborah, her sister, in the filing of a caveat,” her statement read.

One of Asia’s richest men for decades, Stanley Ho’s personal fortune was estimated at HK$50 billion when he retired in 2018, just months before his 97th birthday.

SJM operates 20 casinos in Macau, with 1,700 gambling tables and 2,400 slot machines between them.