Student in Indonesia dies after being stabbed, having acid poured on him 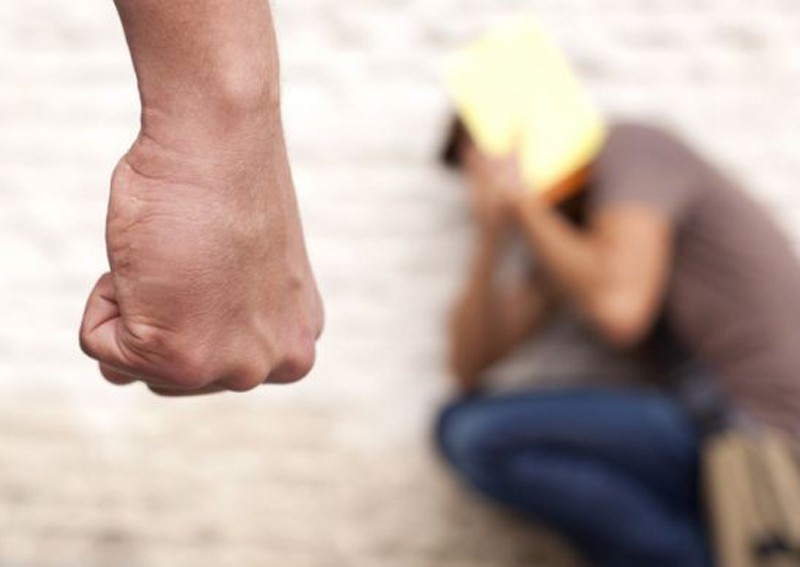 The principal of SMA Muhammadiyah 15 Slipi senior high school in West Jakarta, whose student was killed after allegedly being stabbed and having acid poured on him, has insisted that the incident was a robbery and not a brawl.

"There were only four of our students [at the scene] and none of them carried any weapons," Asrunas Imran, the principal in question, told tempo.co at his office in Kebayoran Lama, South Jakarta, on Tuesday. "They were seeking death if they wanted [to start] a brawl," he added.

One of the students, identified as 16-year-old AH, died on Saturday while receiving medical treatment at Medika Permata Hijau hospital in South Jakarta, with multiple stab wounds. The perpetrators also allegedly poured acid on the victim.

South Jakarta Police criminal unit head Adj. Sr. Comr. Stefanus Tamuntuan said on Monday that the victims and the perpetrators were students and had arranged the brawl via Instagram, tribunnews.com reported.

At least 29 individuals had been detained for questioning.

Imran, however, denied the report, saying that based on information solicited from AH's friends, AH and his three friends were going to visit a culinary spot in Bulungan, South Jakarta, but were ambushed by a group of people on their way home.

AH, who was riding a motorbike with a friend, fell off after the group allegedly kicked the bike.

"This was not a brawl, but a robbery," Imran said.