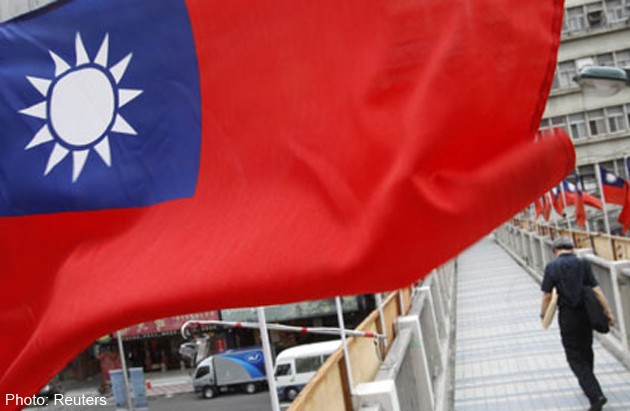 Prosecutors allege that district police colluded with loggers who illegally harvested cypress wood and shipped it along roads paved illegally with city funds.

Ko said yesterday that the graft case may have been worth NT$700 million (S$30.6 million) at most.

"There was not much to launder," he told reporters yesterday after a forum with Democratic Progressive Party Legislator Gao Jyh-peng in New Taipei City.

But the case reflects the fact that the entire administrative system has nearly collapsed, he said.

Ko said the city officials handling the case were seasoned staff with over 30 years' experience, while the contract manager was a woman unfamiliar with the business. The manager had qualifications but no prior experience; after receiving the case, she was unable to handle the seasoned staff.

"Not everyone with a physician's license can treat illness," Ko said.

"It is abuse if you do not educate a child," Ko continued.

Ko said a manager must be given sufficient training before being placed into a role. Otherwise, the manager will not know what the staff are doing and the superiors won't either. "The whole thing is a mess," Ko said.

For any one civil servant to be capable of creating this situation means the entire system has gone awry, he said.

"One meter of ice does not result from one day of freezing water", he said, citing a Chinese proverb.

Also yesterday, Ko said the city government will convene on March 23 to address public concerns over a proposed housing project by MRT lines.

The city government is planning to offer discounted housing units near MRT stations for rental to disadvantaged and lower-income groups.

Residents near the proposed sites have filed several demands, including that tenants of discounted rentals be required to use a separate entrance.