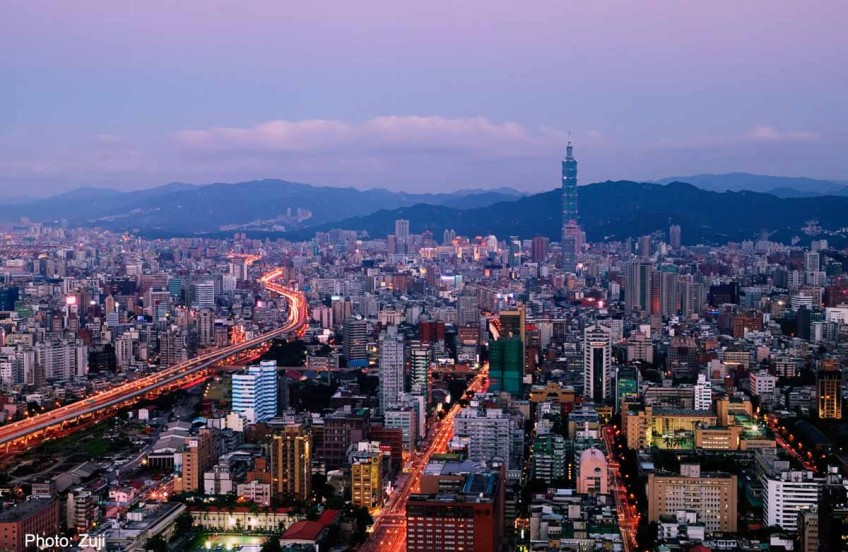 Taiwan edged ahead of Japan and attracted more than 440,000 Muslim tourists last year. It is rated as No. 10 in the MasterCard-CrescentRating GMTI list.

Compared with the average, Taiwan stands out in the categories of: safe travel environment, airport services, and Muslim travel needs awareness and reachout, according to the GMTI.

Hong Kong is another popular destination, ranked at 7th among non-Muslim destination.

Among Organisation of Islamic Cooperation (OIC) members, Malaysia tops the destination list among Muslim travelers. Other top countries on the list, in order, are: Turkey, the United Arab Emirates, Saudi Arabia and Qatar.

For non-OIC countries, Singapore tops the list, and is followed by Thailand, the UK, South Africa and France.

A Market with Great Potential

With a population 1.7 billion strong, the Muslim market is targeted by governments around the world. Taiwan is also in the fray, investing much in order to win the market. The Tourism Bureau has set the goal of attracting one million Muslim travelers within 10 years.

A total of 65 restaurants and hotels in Taiwan have attained the Halal certification. The Taipei Station as well as 13 national scenery parks are equipped with prayer rooms.

The GMTI looks at in-depth data covering 100 destinations, creating an overall index based on a number of criteria. This is the first time such thorough insights have been provided into one of the fastest-growing tourism sector.

The GMTI's rating is based on the availability and convenience of halal food and prayer rooms in airports, shopping centres, hotels, etc.

GMTI40, which is updated quarterly around the year, tracks the average score of the top 20 OIC and non-OIC destinations.