Taiwan girl becomes colourblind due to excessive phone use 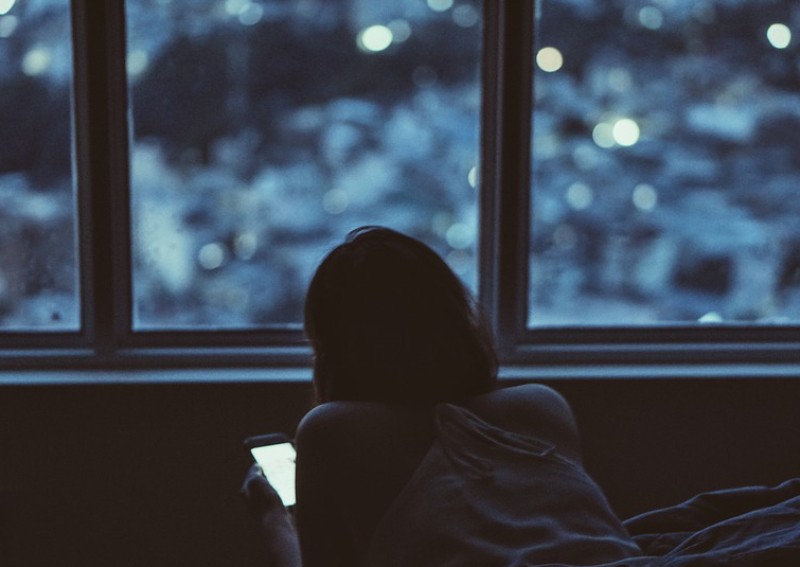 TAIPEI - A 16-year-old girl from Kaohsiung, surnamed Liu, became colourblind during her summer vacation due to excessive use of her phone, local media reported on Monday (Oct 14).

According to Dr. Hung Chi-ting, her continuous exposure to blue light damaged some cells in her eyes and led to "red-green colour blindness."

"It's the first case in the world," Hung said to the Chinese-language Liberty Times.

Liu is fortunate enough that she started her medical treatment at an early-phase, Hung said, adding that she has recovered completely from her condition.

According to local media, Liu spent more than 10 hours a day on her smartphone.

She often used her phone in the dark during her summer break.

Liu started her medical treatment in September after realizing that she couldn't distinguish the traffic lights anymore, almost causing an accident while crossing the street.

Another concern was that Liu gradually lost her ability to see in the dark.

"I didn't know the light was red. A relative, who pulled me back when I intended to cross the street, asked me why I was recklessly crossing the street at a red light," Liu said.