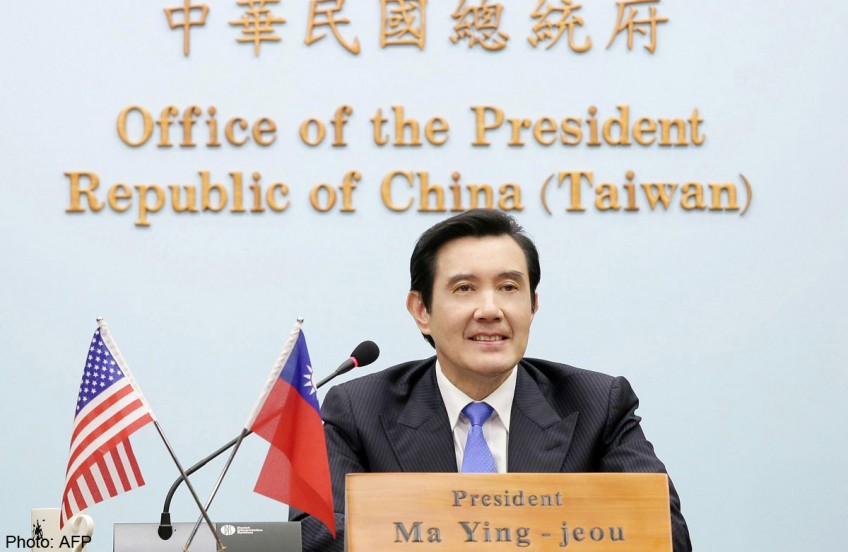 TAIWAN - The unemployment rate in Taiwan has dropped to 3.8 per cent and will continue to decrease, said President Ma Ying-jeou yesterday.

The president made the remarks when visiting the Hualien Woodpecker Association (HWA, 花蓮縣啄木鳥全人發展協會) yesterday. Ma was invited to tour the new pizza restaurant started by the association, which works to help disadvantaged aboriginal teenagers and patients with rare diseases in finding jobs.

The visit was intended to allow the president a greater understanding of the Ministry of Labor's attempts to increase job opportunities for aboriginal teens and to see how the training programme was coming along.

HWA Chairman Peng Po-hua took Ma on a tour of the pizza restaurant, which resides in an old sugar factory; the new attractions of the venue not only included fresh pizzas and wedding catering, but also sugar making. Peng noted afterwards that Ma seemed to be more interested in the local clay oven rolls than in pizza, as Ma had asked many times if the pizza oven would produce excellent clay oven trolls as well.

"I really must ask: have these people ever tried clay oven rolls before? Maybe you should try making them," Peng quoted Ma as saying.

Ma also brought up the marked drop in Taiwan's unemployment rate after listening to newly employed Hualien residents share the stories of their new jobs. "The unemployment rate six years ago was 6.3 per cent, and now it has dropped to 3.8 per cent. In the 620,000 job opportunities created over the past six years, over 3,000 were in Hualien, but many of you may not know this," said Ma.

"With the increase of every 24 tourists in Hualien, another job opportunity is created. After I became president, the tourists coming to Hualien have increased from 3.71 million people to 8 million as of 2013; I am confident that there will be over 9 million this year," said Ma.

According to Ma, Taiwan's economy has been picking up after the global financial crisis and the eurozone crisis, especially in 2014. "Not only has the unemployment rate dropped, Taiwan's purchasing power parity was number 16 in world rankings ... Credit rating experts have said that Taiwan's gross domestic product may escalate to over 3 per cent this year," Ma stressed.