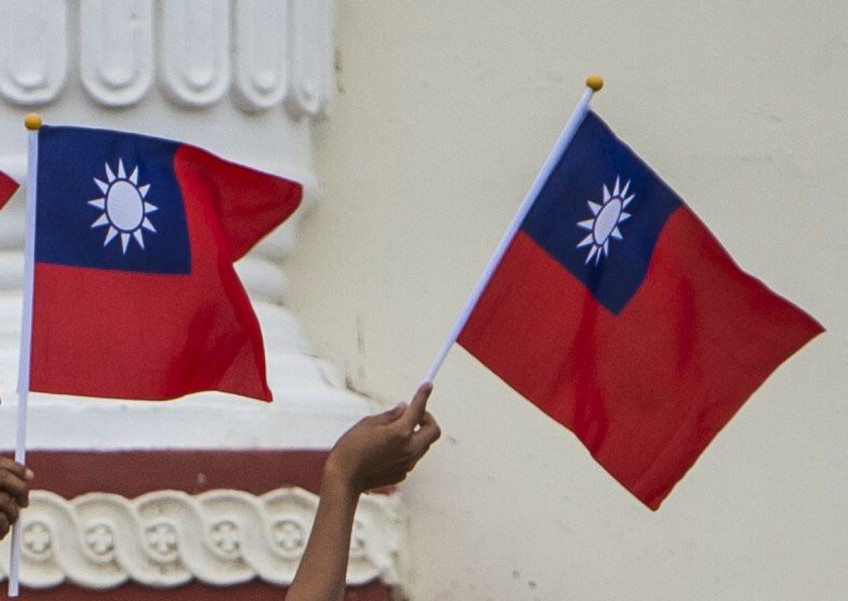 TAIPEI, Taiwan - A final picture of the 2016 presidential race in Taiwan emerged as the Peoples First Party (PFP) and the Kuomintang (KMT) officially announced their vice presidential candidates yesterday. For the first time in Taiwan's electoral history, all three major political parties have fielded running mates that are not of the same party affiliation as their presidential candidate.

KMT presidential candidate and party Chairman Eric Chu officially announced at the Central Standing Committee (CSC) that former Council of Labor Affairs (CLA, now the Ministry of Labor) Chairwoman Wang Ju-hsuan would be his running mate and that her work with women's movements and disadvantaged groups would compliment his background in finance for the greater goal of pursuing policies to bolster the national economy.

Chu said Wang's record on gender equality, workers' rights and other social-empowerment initiatives had been affirmed by the general public.

Speaking to the press after her candidacy was approved by the CSC, Wang said that she struggled initially to take Chu up on his offer. She decided to "roll up her sleeves" and work for the "loving and sincere" segments of society that deserve better treatment.

Wang served as CLA chairwoman under the Ma administration from 2008 to 2012, but also served as a labour and human rights advisor for the Chen administration, the Taipei City Government and other social organisations.

Even before her candidacy became official, Wang's record at the government's highest labour agency came under fire from protesters and opposition parties who criticised her for the creation of so-called 22K jobs (occupations with monthly salaries of approximately NT$22,000 (S$954), widening the practice of work furloughs and administering a series of high-profile factory closures.

Wang responded to the accusations, arguing that work furloughs had been institutionalized by her predecessors Chen Chu and Lee Ying-yuan. She also expressed regret over the court ruling on the factory closures, adding that she had determined to help workers fight the decision but was unable to after resigning in 2012. Wang resigned from the Cabinet over a dispute with former Premier Sean Chen over raising the minimum wage.

Earlier, PFP Chairman James Soong announced in a press conference that Minkuotang Chairwoman Hsu Hsin-ying would be his running mate, emphasizing the need for the nation to form a coalition government. Stressing that co-operation with Hsu's party does not entail the two smaller parties merging, Soong stressed the need to transcend partisan struggles in order to find common ground among the people.

Hsu, who founded her party after withdrawing from the KMT as an elected legislator in Hsinchu County, earned a doctorate from National Chiao Tung University and specializes in satellite surveying.

She said she was moved by Soong's call to unite the country and not just get behind its political parties. Hsu confirmed in the same press conference that she would drop her bid to run for legislator after joining Soong's ticket.

She said that the country deserves experienced leadership that does not use its citizens as subjects in political experimentation.