Taiwanese man sues government for tearing down his house 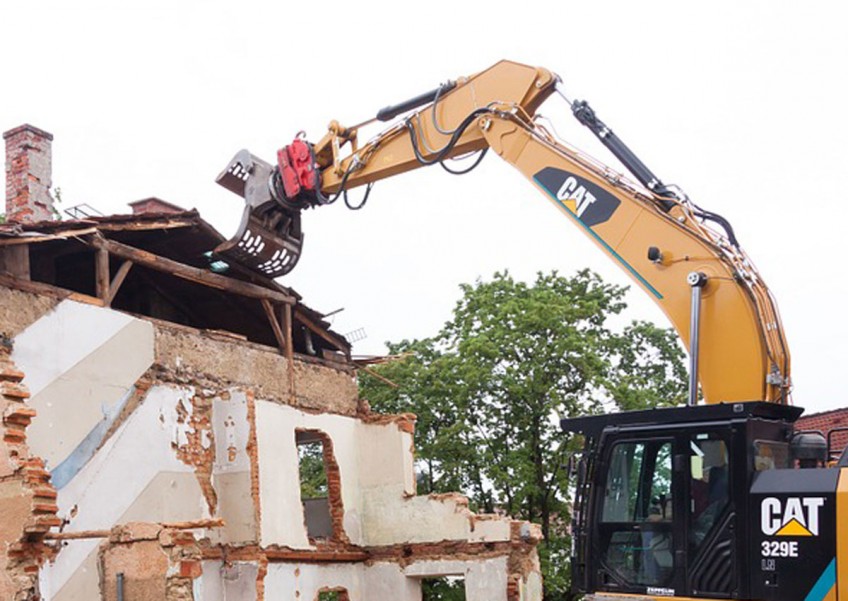 This lawsuit is the newest development in what started as an accidental, partial demolition of Chang's house earlier on March 3, when the construction company was attempting to comply with an urban renewal plan for Chang'an West Road.

When officials realised their mistake, the demolition was put on hold, leaving the house partially torn down.

The Department of Urban Development subsequently assessed the partially demolished house as being a danger to the public, signing the papers for its demolition on Wednesday.

SWJ finished the demolition on Thursday.

In the new lawsuit, Chang alleges that the commissioner has destroyed evidence, caused damages, engaged in coercion, illegal profiting, and obstruction of justice, as the partially knocked-down house was still undergoing investigation by the prosecutor's office.

This original investigation was to determine the extent of damage done to the house for a lawsuit that Chang filed against SWJ for trespassing and damages after the March 3 incident.

A Victim of Urban Renewal?

As his house was demolished Thursday morning, Chang said that he would ask the government to pay for his losses.

Chang was the only person on his lane to oppose the urban-renewal project which led to the accidental partial demolition of his house.

The decision to completely demolish the house was unrelated to this project, a representative for the Department of Urban Development told The China Post.

Commissioner Lin stated that the infrastructure posed a hazard to the public in situations such as an earthquake.

Consequently, the commissioner had asked Chang to co-operate with the police and move his belongings before the demolition.

Nonetheless, on the eve of the demolition, Chang accused the government of acting illegally by approving the demolition of his house, calling the department an "accomplice" of the construction company.