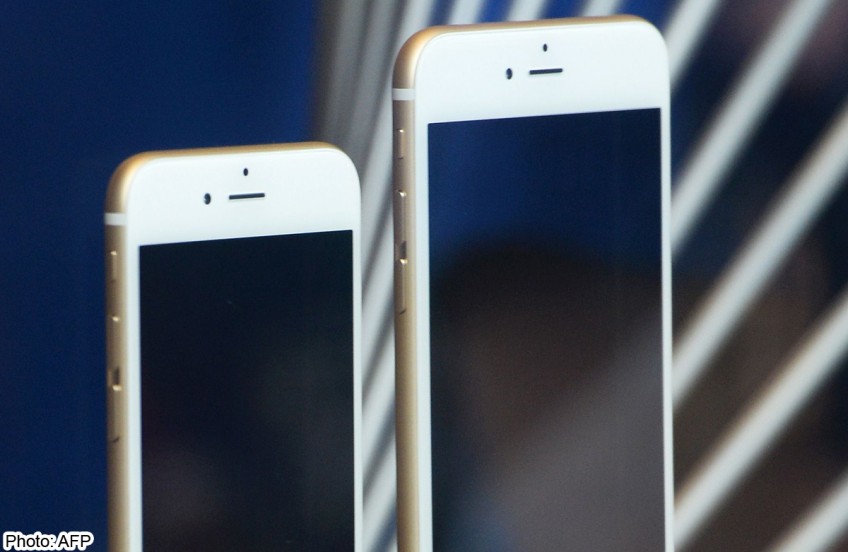 The market value of the stolen items has been calculated to exceed NT$100 million (S$4.4 million).

According to TVBS, a report from within Foxconn states that the smartphones were stolen by a Taiwanese manager, surnamed Tsai.

The accused individual allegedly colluded with one or many security guards of the plant to commit the crime.

Reportedly, Hon Hai had said that following an internal audit conducted by Foxconn which revealed that a substantial amount of phones had gone missing, Foxconn reported the crime to local authorities.

The case has been solved, Hon Hai allegedly said, and that neither the Taiwanese company nor Foxconn could reveal any details as the case has entered judicial processing.