Taiwanese military personnel who commit treason not entitled to pension 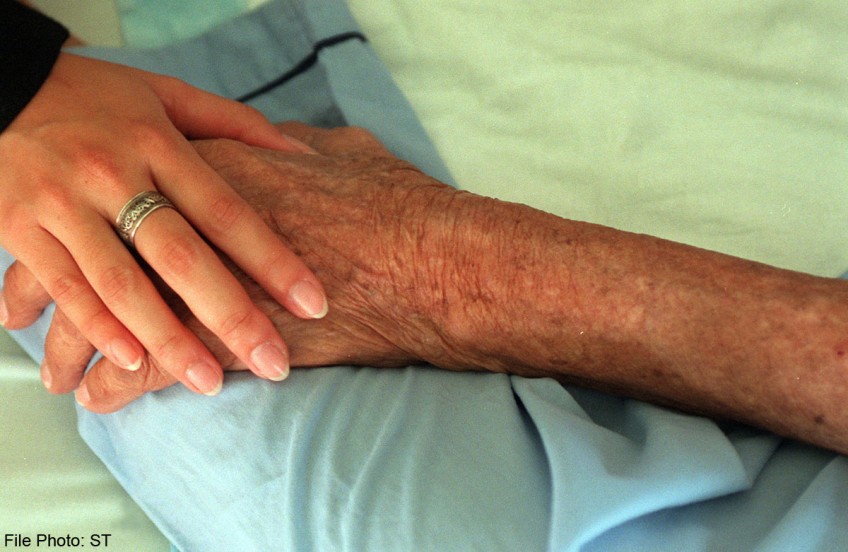 VAC Minister Tung Hsiang-lung yesterday said military personnel should not receive their retirement pension if they are convicted in courts on treason charges.

"There is no room for discussion; it does not make any sense that they can continue to receive retirement pension if they are found betraying their country," Tung said.

However, the VAC chief said there is room for discussion for when the government can rule that military personnel convicted of treason are no longer entitled to receive his or her retirement pension.

"Whether the decision should be made if the verdict in the first trial is guilty or in the second trial or wait until the final verdict is a matter that needs to be discussed," he said.

Some suspects who were found guilty at the lower courts only to be overruled by a higher or Supreme Court, he noted.

He also noted that any military personnel who face treason charges are facing a huge dishonor and humiliation during their trials, which causes them even more damage than the loss of the pension itself.

Tung made the remarks during an interpellation session at the Legislature's Defence and Foreign Affairs Committee yesterday.

A ruling lawmaker asked Tung to comment on a previous news report that said an ex-vice admiral who was sentenced to 14 months for spying for China recently can still receive his monthly retirement pension.

Former Naval Vice Admiral Ko Cheng-sheng has to serve 14 months in prison for serving as a Chinese spy after the Supreme Court on Tuesday upheld a ruling imposed by lower courts.

But he can still receive NT$80,000 (S$3500) monthly retirement pension because he was given the sentence for violating the National Security Act instead of offences against internal and external security, the Liberty Times said.

In accordance with existing laws, only those military personnel and public servants convicted of offences against internal and external security charges will lose their pension.